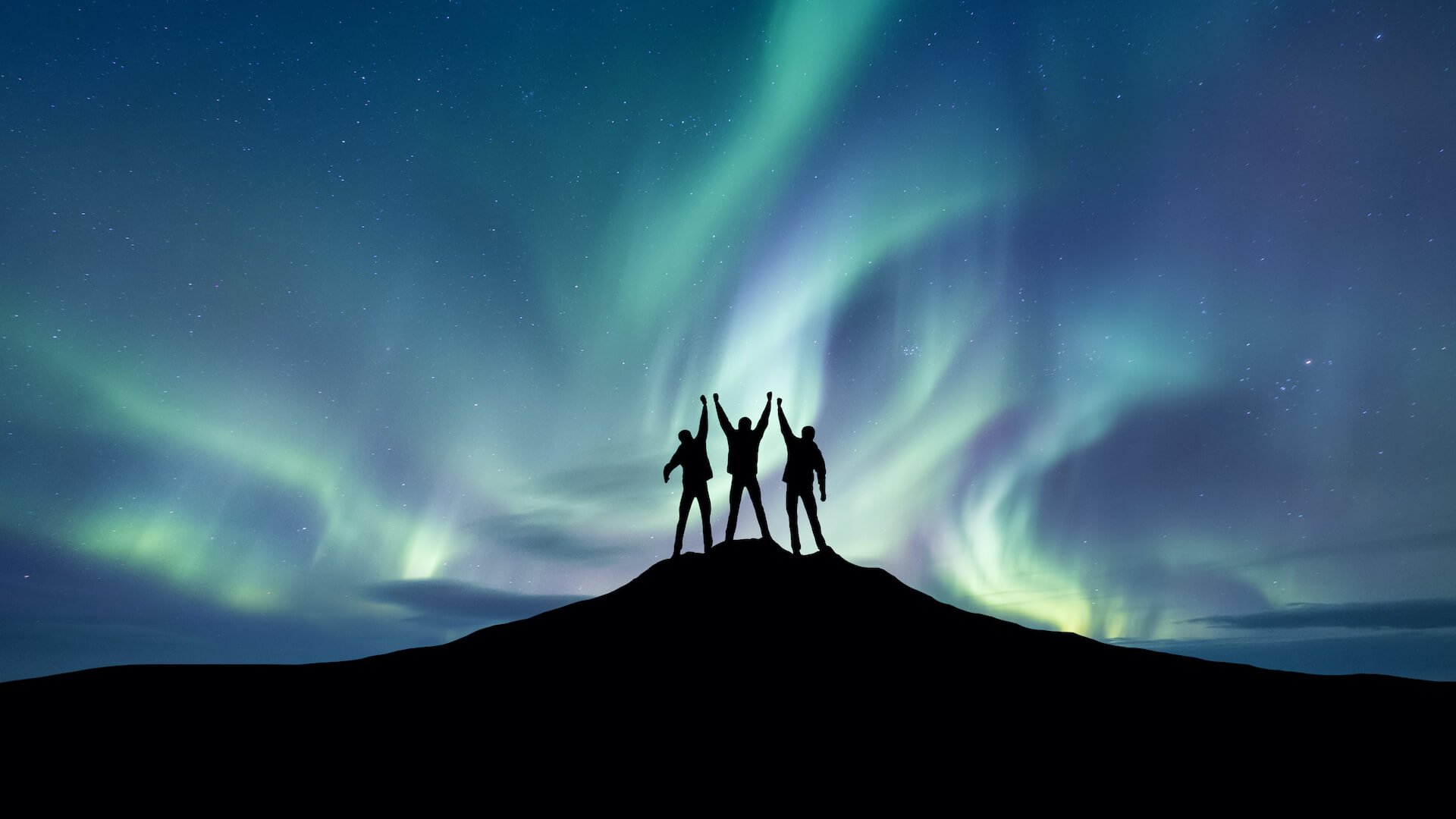 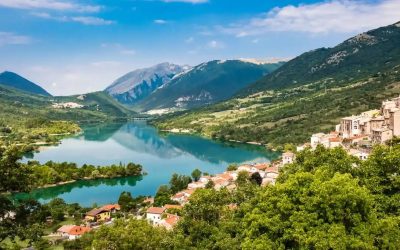 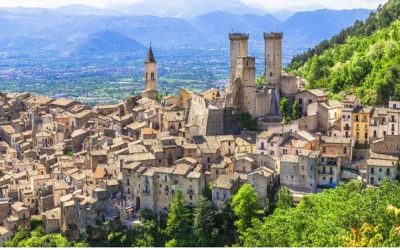 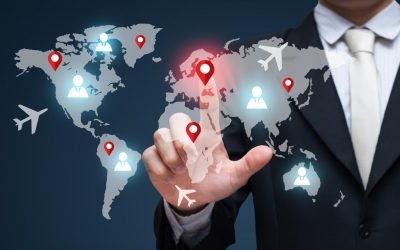 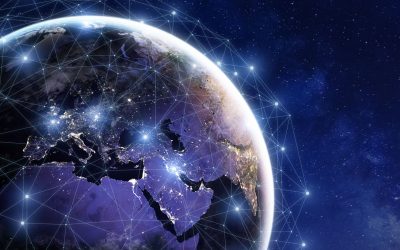 For the third year running, Finland is the happiest country in the world 2020. 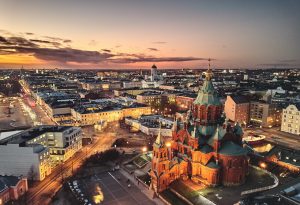 At a time like this—when the coronavirus pandemic is sweeping the globe—we need some happy news. The annual World Happiness Report has just been released, timed to the UN’s annual International Day of Happiness on March 20. For the third year in a row, Finland has placed at the top of the list as the happiest country in the world, with Denmark coming in second, followed by Switzerland, which pushed Norway out of the top three this year.

While it seems like a strange time to be evaluating happiness, the editors of the report point out that challenging times can actually increase happiness.

“The global pandemic poses great risks for some of the main supports for well-being, most especially health and income,” the Forbes explain. “As revealed by earlier studies of earthquakes, floods, storms, tsunamis and even economic crises, a high trust society quite naturally looks for and finds co-operative ways to work together to repair the damage and rebuild better lives. This has led sometimes to surprising increases in happiness in the wake of what might otherwise seem to be unmitigated disasters”.

Happiness is a nebulous thing; hard to grasp and harder to hold onto. Scientists, economists and philosophers have defined it through the ages as a combination of different things, among them health, wealth, companionship and security.

Various indices attempt to rank the happiest countries in the world on an annual basis. The World Happiness Report from the UN’s Sustainable Development Solutions Network (SDSN) is particularly interesting as it ranks 153 countries by how happy their citizens perceive themselves to be.

The World Happiness Report is a landmark survey of the state of global happiness that ranks 156 countries by how happy their citizens perceive themselves to be. The World Happiness Report 2020 for the first time ranks cities around the world by their subjective well-being and digs more deeply into how the social, urban and natural environments combine to affect our happiness.

The SDSN employs an international group of economists, neuroscientists and statisticians to survey citizens on their subjective wellbeing to produce a comprehensive annual list of the happiest countries in the world.

How to valute happiness?

The report principally relies on asking a straightforward, subjective question of more than 1,000 people in each country:

That is not to say the report is without a scientific basis. Economic and social influences are considered along with the survey (namely GDP per capita, social support, life expectancy, freedom to make life choices, generosity and perceptions of corruption), but the focus is on how happy citizens say they are; not how happy statisticians think they should be.