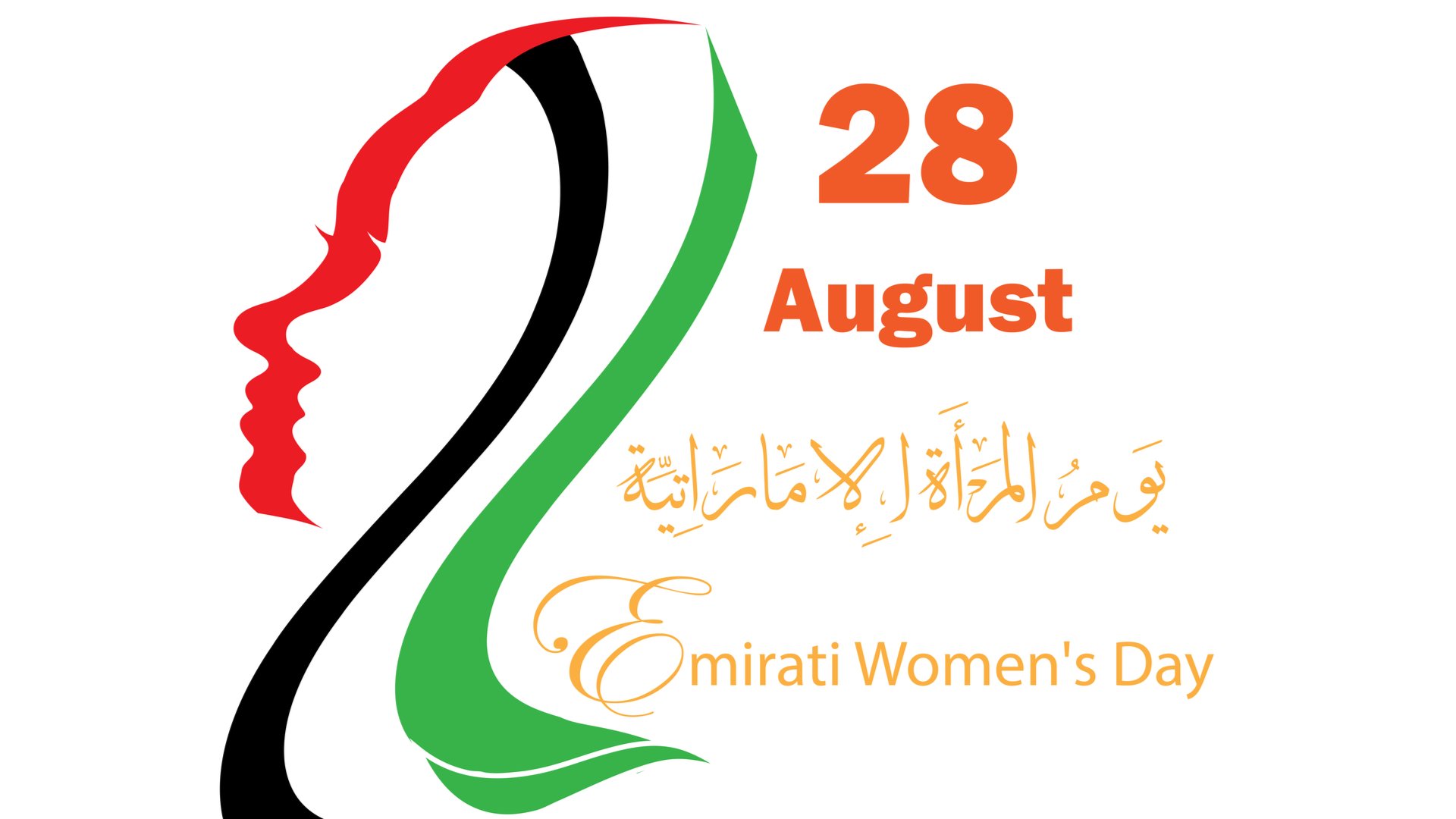 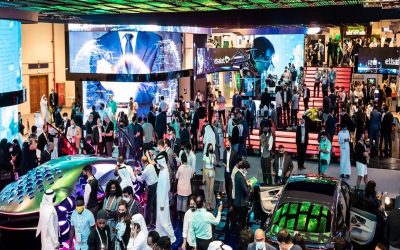 Dubai will kick off GITEX 3.0 edition next month as it transports audience into the next digital universe The global digital economy is in full velocity mode, embracing the return of the world’s largest, most inclusive tech and start-up event, which opens next month... 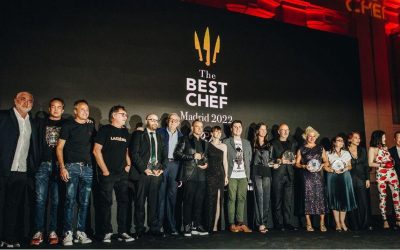 For two entire days Madrid has been the capital city of fine dining.  Spain’s David Muñoz has been named best chef in the world for the second year in a row, at Best Chef Awards 2022  this Tuesday, September 20. The awards took place at the Crystal Gallery of the... 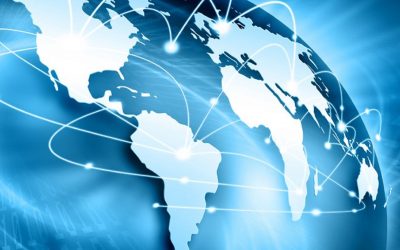 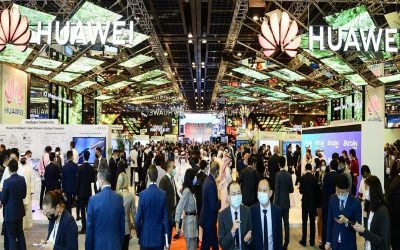 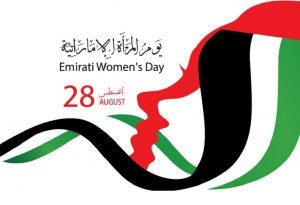 Today marks the fifth anniversary of Emirati Women’s Day, since it was launched by Sheikha Fatima in 2015. UAE leadership will celebrate today the occasion to highlight contributions of Emirati women, under the theme “Women on the Course of Zayed”.

In May, the Mother of the Nation announced that this year’s theme for the day celebrating UAE women would be “Preparing for the next 50 years: women are the support of the nation”.

Is a very important date, because the day coincide with the Centennial of Zayed and the declaration of 2018 as the Year of Zayed, by the President His Highness Shaikh Khalifa Bin Zayed Al Nahyan.

The slogan of this year’s celebration also aims to reaffirm the role of the founding father, the late Shaikh Zayed Bin Sultan Al Nahyan, in establishing the importance of women in the UAE. He once stated: “Nothing makes me happier than seeing women take their exceptional role in society, and nothing must obstruct their advancement.” 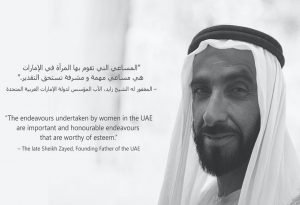 Commander of the UAE Armed Forces; and Their Highnesses the Supreme Council Members and the Rulers of the Emirates.

Emirati Women’s Day was launched in 2015 by Her Highness Shaikha Fatima Bint Mubarak, Chairwoman of the General Women’s Union (GWU), President of the Supreme Council for Motherhood and Childhood, and Supreme Chairwoman of the Family Development Foundation (FDF), and the “Mother of the UAE”, has helped strengthen the presence of Emirati women by supporting programmes that empower and involve them in the country’s development. Shaikha Fatima is credited with adding humanitarian dimensions to public work involving women, through her key initiatives.

The important day was added to UAE calendar to boost the recognition of women in the region, the day is part of a bigger movement to increase female empowerment in the Middle East, and for the development of the country.