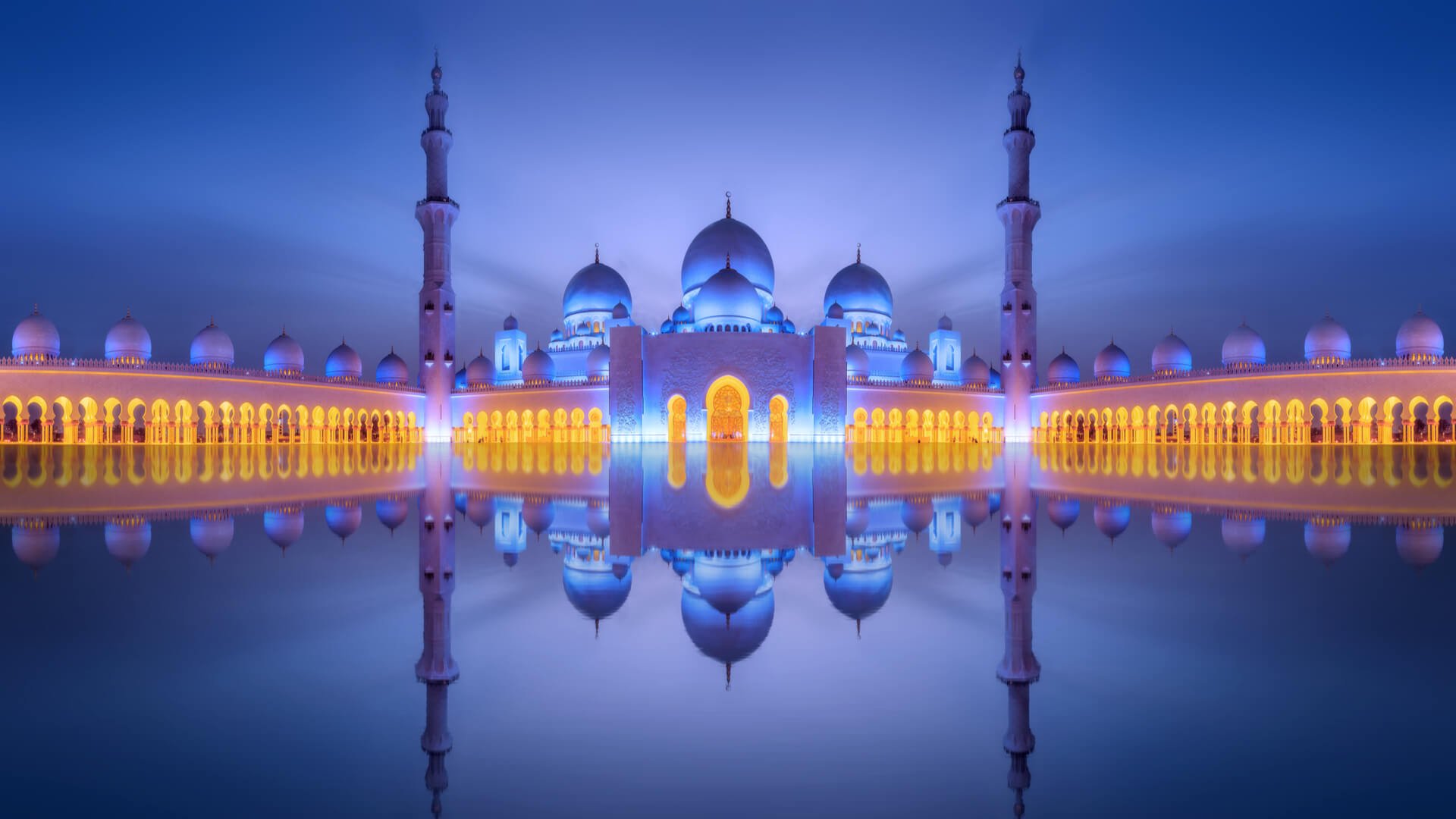 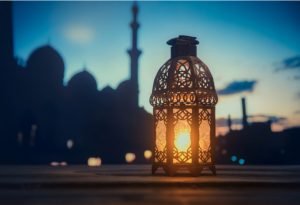 Ramadan is the ninth and holiest month in the Islamic calendar and is a way to get closer to Allah, as well as recognising the needs of the underprivileged. Throughout the holy month, Muslims abstain from food and drink from sunrise to sunset. Fasting during Ramadan is one of the five pillars of Islam, along with prayer, giving money to charity (zakat), Hajj, and saying the Shahada, which is a profession of faith. Hundreds of millions of Muslims worldwide observe the month of Ramadan each year. From iftar and suhoor to imsak and tarawih, Ramadan has its own set of terms.

The holy month will be different in 2021. There will be no iftar tents this year under precautions to prevent the spread of Covid-19. UAE police warn to beware of fraudsters collecting money for fake charities.

For those who are unfamiliar with Ramadan, here are several words you will likely hear often throughout the month.

Ramadan Kareem translates from Arabic to “generous Ramadan”. It is the most common greeting used in the UAE. In Islam, the holy month is believed to bring many rewards, so Muslims wish a generous Ramadan to each other.

Ramadan Mubarak is another common greeting that means “happy Ramadan” or “blessed Ramadan”. You can use this or Ramadan Kareem as a way of greeting one another throughout the holy month.

These variations of the same word translate from Arabic to “fast”. While fasting, Muslims do not eat, drink or smoke. A greater focus is placed on worshipping, being thankful, getting closer to Allah and understanding the needs of the underprivileged. You might also hear “ana sayim / sayma”, which means “I am fasting”.

This is the meal that you open your fast with. Because of Covid-19, the UAE authorities have urged people to share iftar and suhoor only with those in their household and not extended relatives. Dubai’s Islamic authority cancelled all permits for Ramadan tents this year. Usually, majlis or tents are set up to host large gatherings for iftar.

This is the iftar cannon that sounds when the sun sets and signifies the end of the fast. Uqlat Al Madfa, or the firing of the cannon, means Muslims can break their fast and have iftar.

Suhoor is the meal eaten before the fast begins, just before dawn. Health experts recommend lots of water and healthy food options to keep the body hydrated throughout the day.

This Arabic word means beginning the daily fast. It is a period of time, about 10 minutes, before the dawn prayer begins and when people, who have eaten suhoor, must stop eating.

A mosaharaty is a person that roams the streets waking Muslims just before dawn to have suhoor. The traditional job is fast disappearing from modern life but can still be found in some areas of Egypt and Indonesia. Some use drums while others recite prayers to wake the sleepers.

When a Muslim misses a fast for other reasons, they may need to carry out a penalty, which is called kaffara. This requires the individual to fast an additional 60 days. If they are unable to, they must instead feed 60 underprivileged people, with one average meal served to each.

Salah is prayer. Muslims are obliged to pray five times a day – fajr is the dawn prayer, dhuhr is in the afternoon, asr is in late afternoon, maghrib is the sunset prayer and isha is also a late evening prayer. During Ramadan, Muslims are encouraged to also pray tarawih – though this is not obligatory.

Tarawih prayers take place after isha. These are extended prayers, typically performed in congregation at a mosque. During each nightly tarawih, an imam will recite one of the 30 sections of the Quran. This ensures the holy book is completed by the end of Ramadan. While regular prayers can take between five to 10 minutes, tarawih can take up to an hour.

The final 10 days of Ramadan are considered the most holy because it is believed to have been the period in which the first verses of the Quran were revealed to Prophet Mohammed by the angel Jibril (Gabriel). Laylat Al Qadr, or the night of destiny, is believed to be one of the odd numbered nights during the final 10 days. During this period, Muslims increase their piety and it is said that acts of goodness and night prayers carried out on Laylat Al Qadr are better than those carried out over 83 years.

This means to isolate and dedicate one’s time to something. During the final 10 days of Ramadan, Muslims spend their days and nights at the mosque.

Eid Al Fitr is the religious holiday that celebrates the end of Ramadan. Iftar is a derivative of fitr, which means to eat or break the fast so Eid Al Fitr is the “festival of breaking the fast”. Fasting is not permitted during Eid Al Fitr. Muslims offer Eid prayers on this occasion.

Zakat is one of the five pillars of Islam. It means to donate a certain percentage of one’s wealth to charitable causes. Muslims around the world make donations during the Ramadan month. Zakat Al Fitr is paid before the Eid Al Fitr prayer at the end of Ramadan. 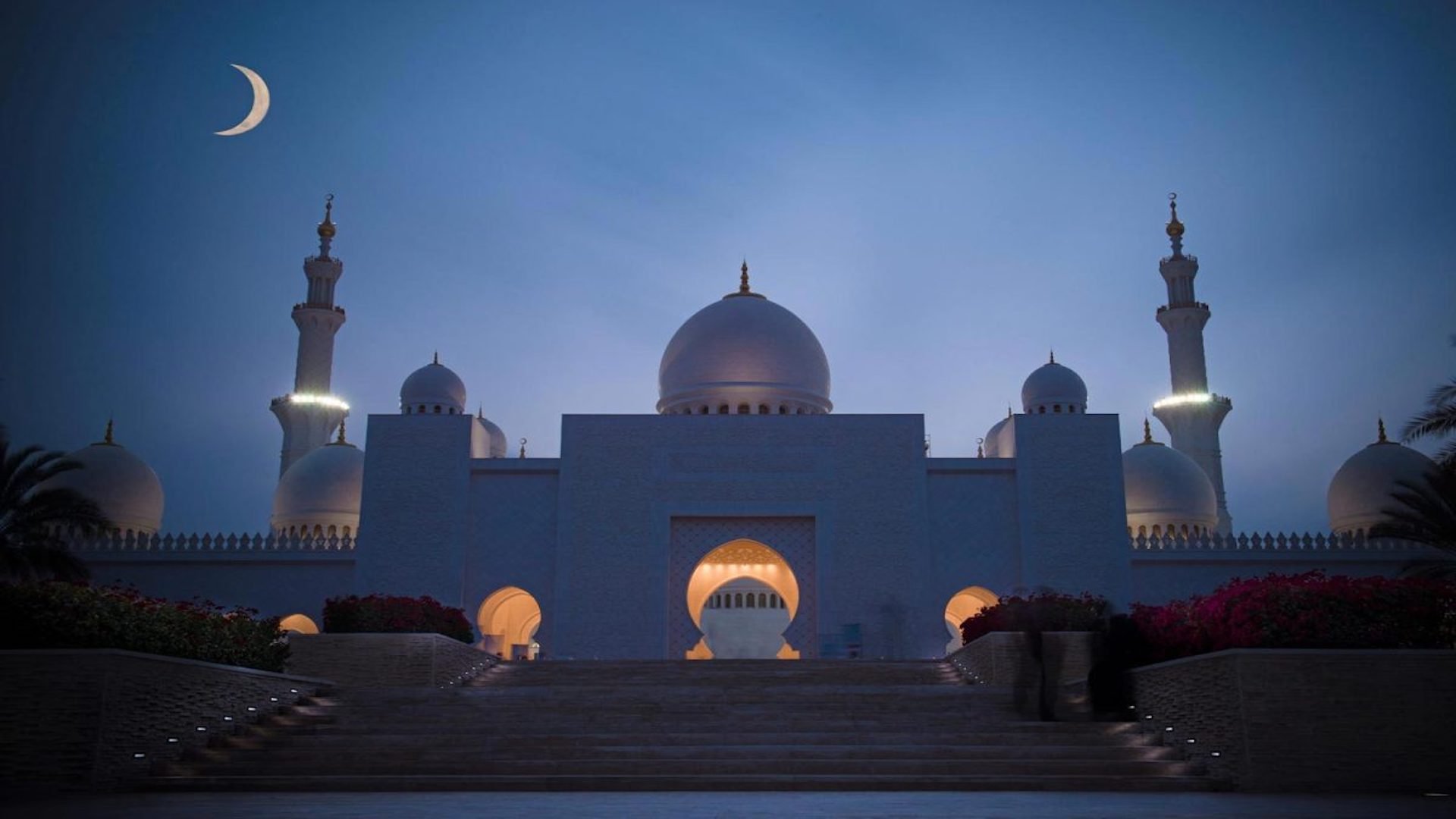 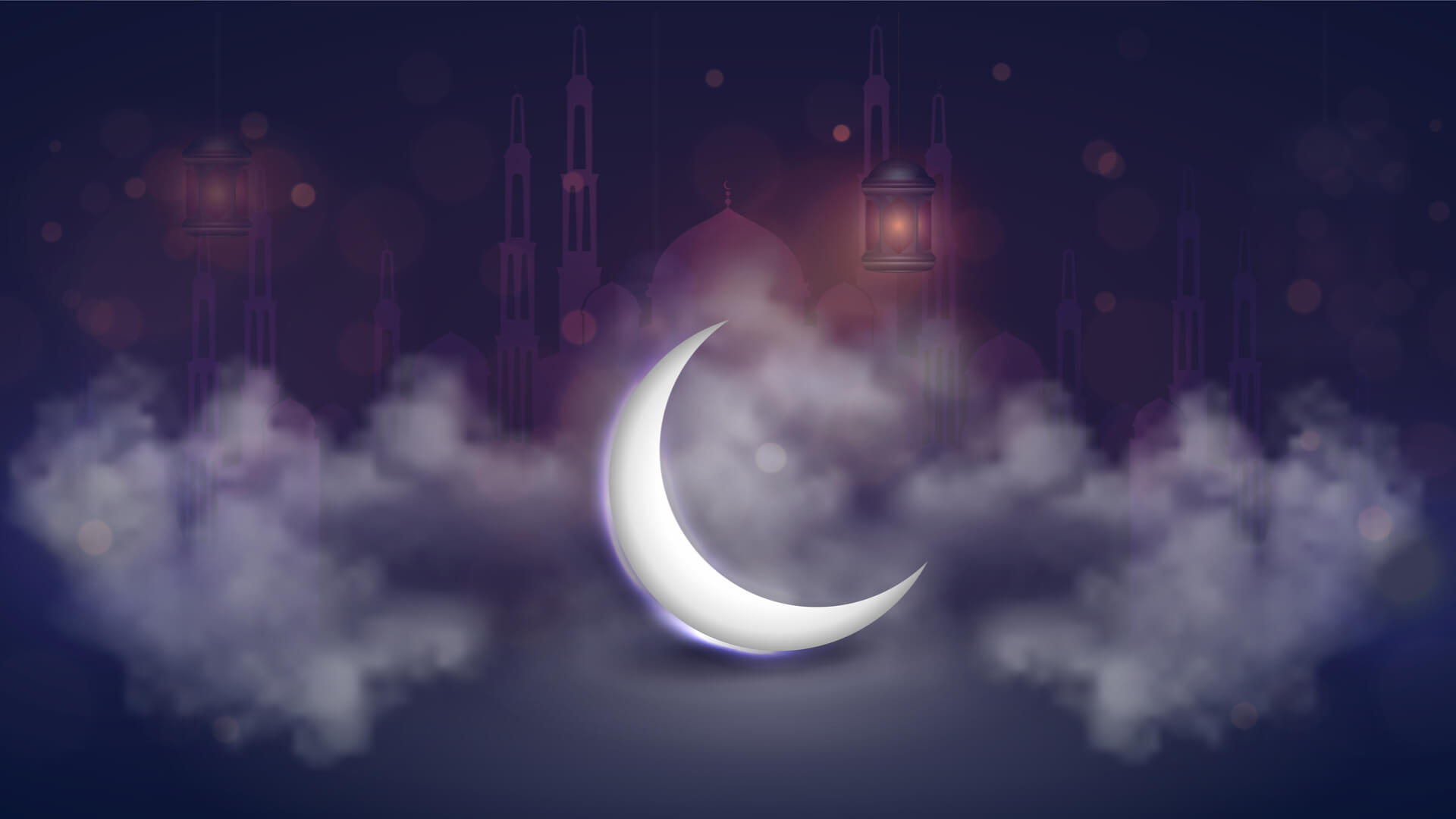 According to UAE official holiday calendar, Eid Al Fitr break falls from 29th of Ramadan to 3rd of Shawaal. Muslims... 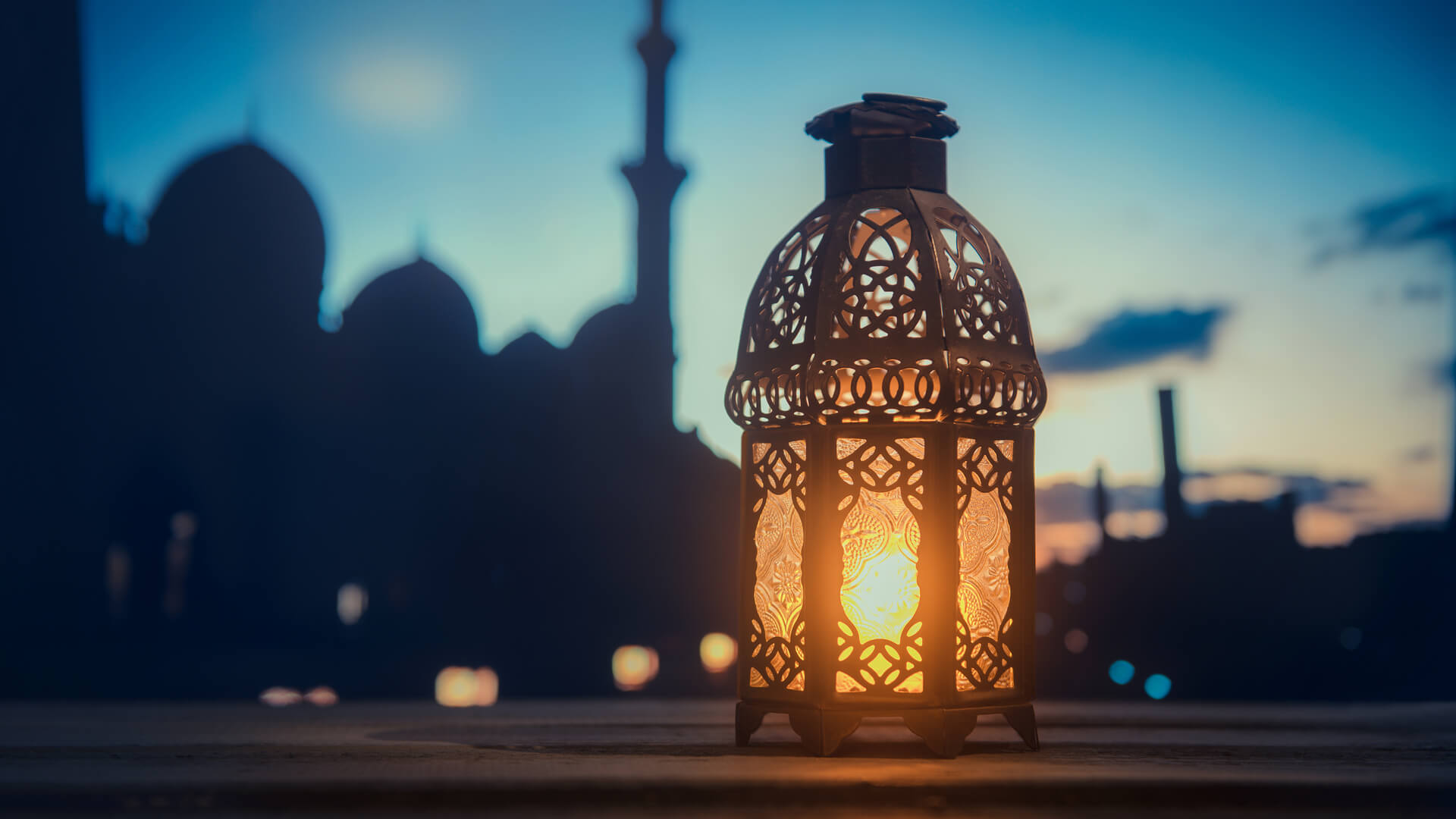 At least nine among 10 jobseekers plan to make more time for finding a job during Ramadan. 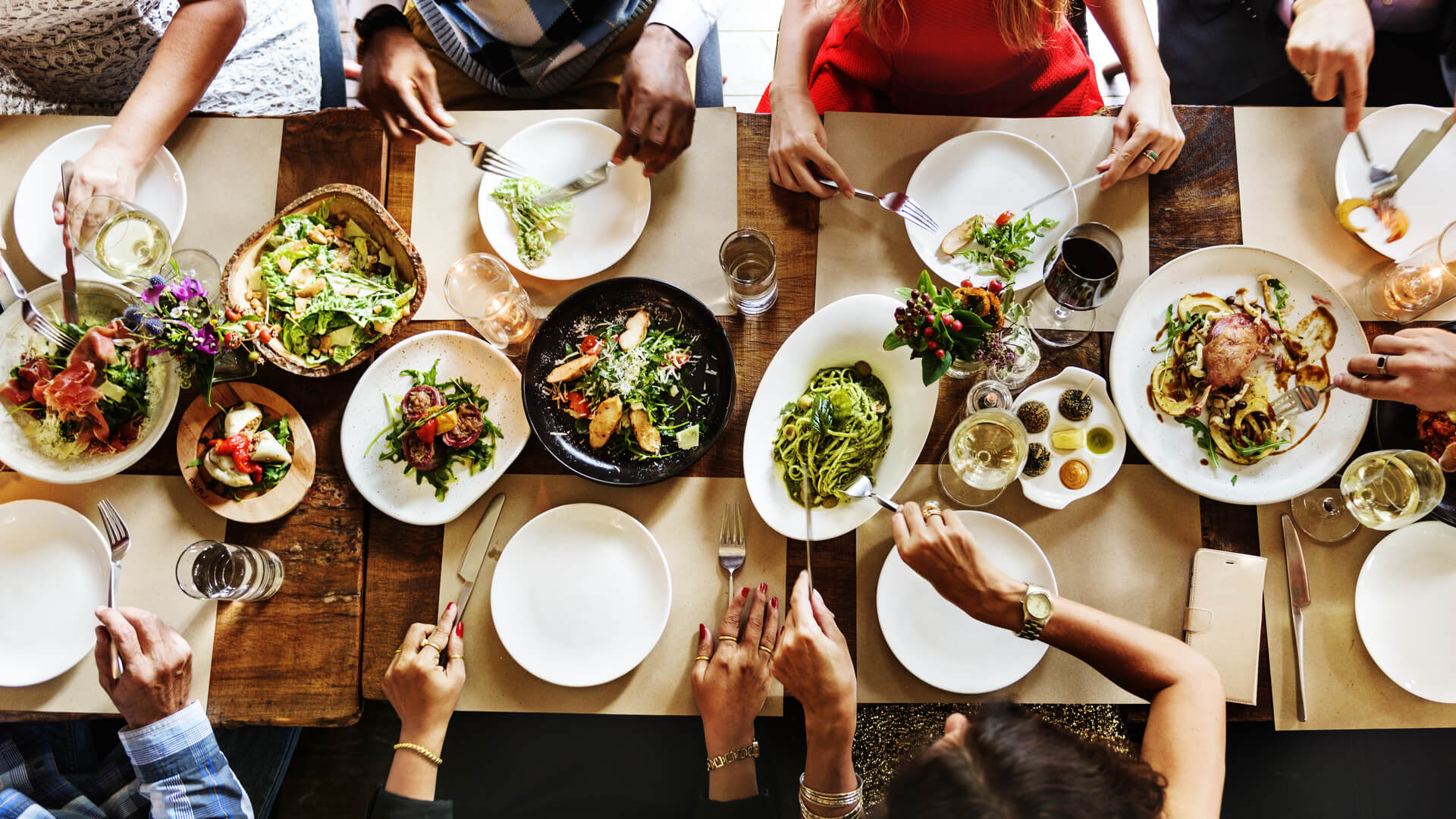 Previously, all restaurants were required to raise screens or curtains 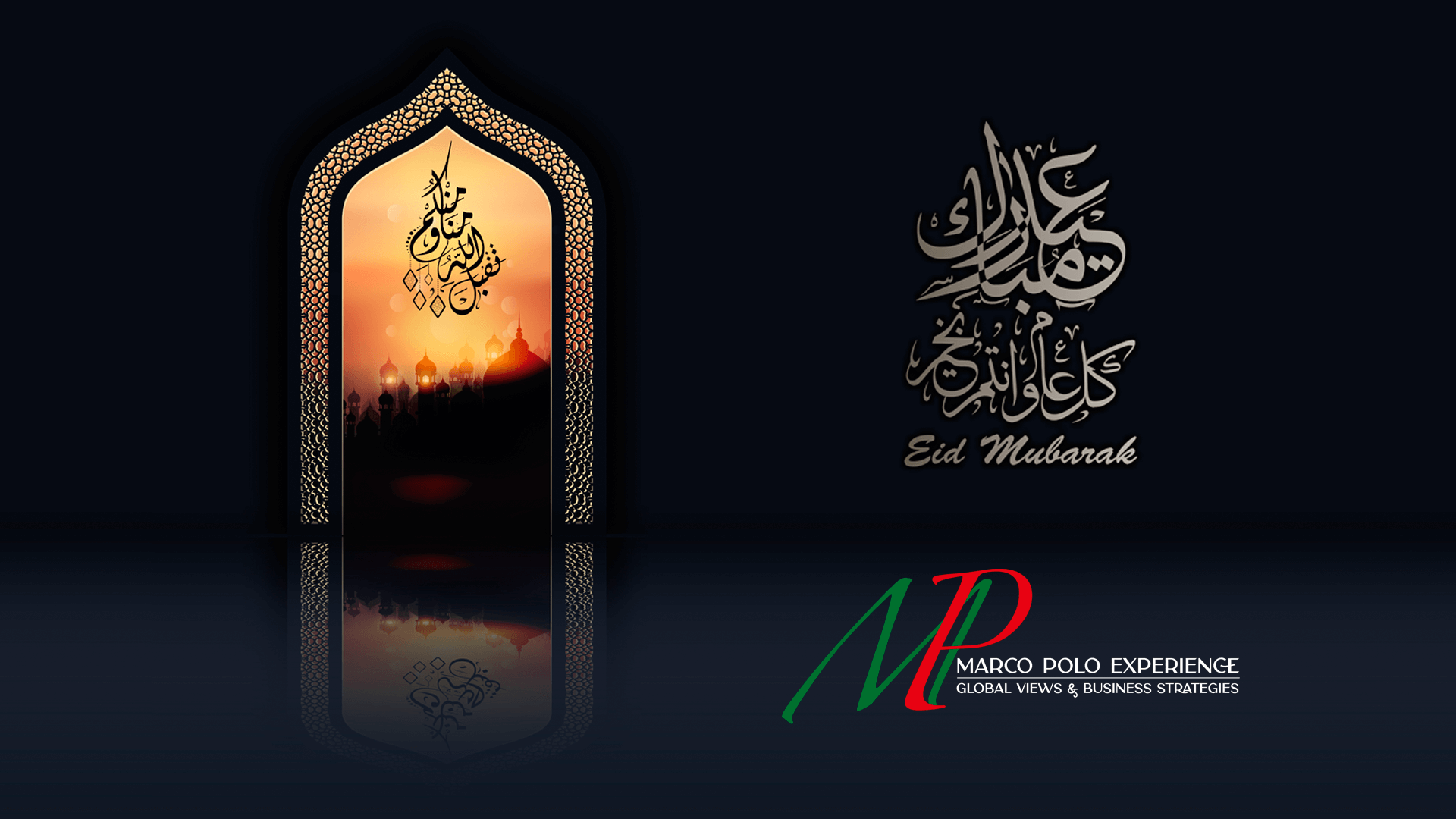 Muslims all over the world are celebrating Eid al-Fitr , one of the religion’s principal festivals. Eid literally means a “festival”... 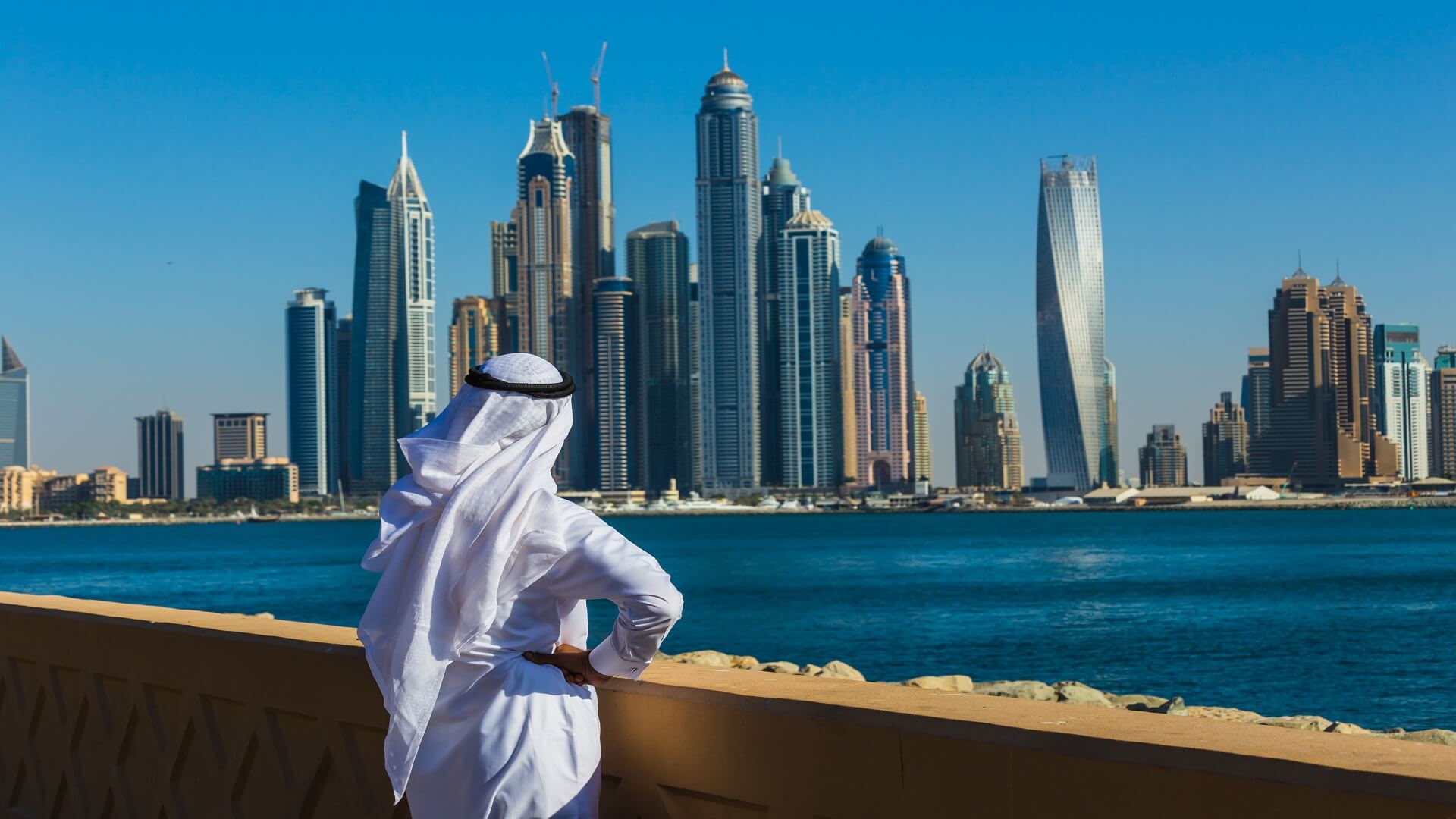 Covid-19 and the fourth Industrial Revolution

The COVID-19 pandemic is ushering in a new era by “hotwiring” the fourth Industrial Revolution (4IR). “Hotwire,” in this sense,...