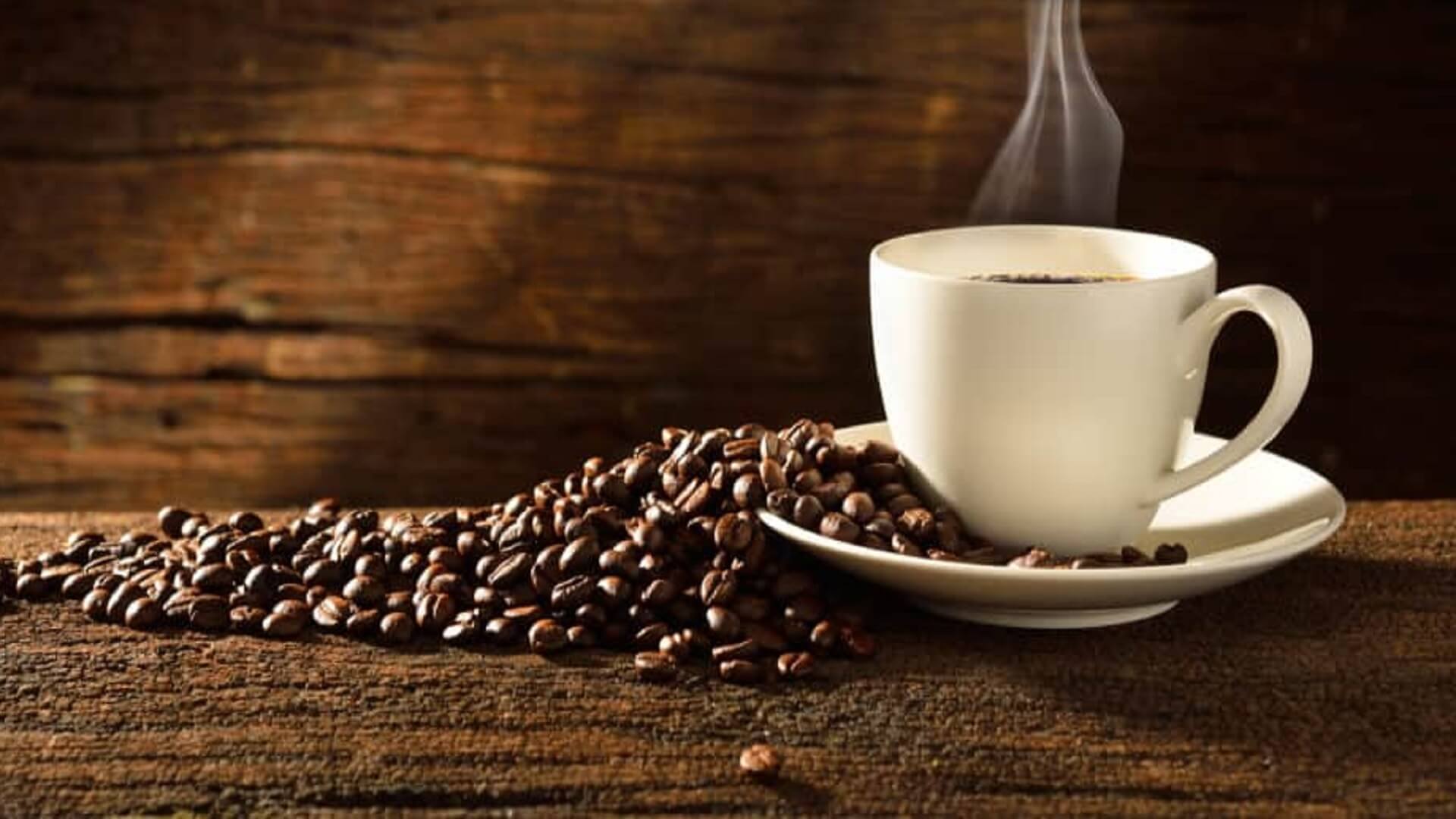 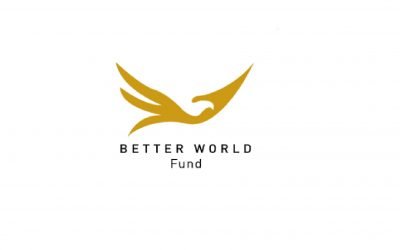 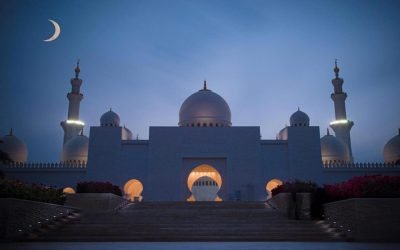 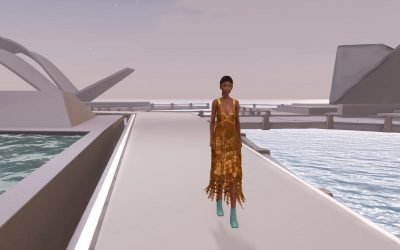 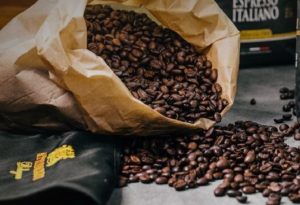 International Coffee Day is a celebration of the coffee sector’s diversity, quality and passion. It is an opportunity for coffee lovers to share their love of the beverage and support the millions of farmers whose livelihoods depend on the aromatic crop.

Celebrate with the 77 Member States of the ICO and dozens of coffee associations from around the world. Visit www.internationalcoffeeday.org to find events near you.

Many countries around the world celebrate their own national coffee days at various dates throughout the year. In March 2014, the Member States of the ICO agreed to organise International Coffee Day on 1 October to create a single day of celebration for coffee lovers around the world.

Some things you didn’t know about your coffee:

It takes 42 coffee beans to make an espresso

Coffee is actually a fruit, coffee beans as we know them are the seeds of a cherry-like berry grown on bushes.

There are two main commercial types of coffee bean, Robusta and Arabica. Robusta is associated with a more bitter taste, a higher caffeine content, and grows at lower altitudes than Arabica.

Ground coffee and single-serve coffee pods are becoming increasingly popular, particularly amongst millennials (aged 16 – 34) who account for 16% of all buyers

On the high street, café culture has also continued to boom, 80% of people who visit coffee shops do so at least once a week, whilst 16% of us visit on a daily basis

Coffee is one of the most well researched products in the world. The overwhelming evidence shows that in moderation, around 4 or 5 cups per day for most people, coffee can contribute to a healthy, balanced diet and is also associated with certain health benefits such as improving alertness, physical performance levels, decreasing risk of cognitive decline and possibly reducing risks of some cancers.

My passion for coffee made me discover Attibassi, one of the most delicious blends I have ever tasted in Italy and in the Middle East. 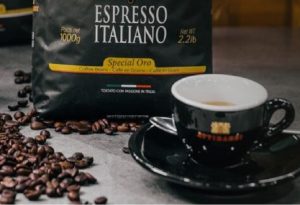 Attibassi is a harmonious coffee, with an intense aroma and a full and balanced taste, in which sugar sinks slowly: this is what the Attibassi Espresso Italiano blends have to offer.

Each Attibassi blend is the result of an exclusive recipe, achieved after years of experimenting to obtain the perfect product. Expert roasting ensured through cutting-edge production, electronically monitored throughout the entire process, enhances the natural properties of the coffee varieties used.

This is Attibassi’s corporate mission: to be appreciated for the genuine quality of its products and for producing excellent coffee that meets the needs of those who run a café or an establishment and of coffee suppliers, as well as the needs of their customers.

Attibassi is passion, perseverance and craftsmanship, and its history proves this. To look back at the ups and downs of the brand, we have to go all the way back to 1918, in Italy, in the capital city of Emilia-Romagna. That is, in Bologna, which later became the beating heart of a thriving food valley, renowned worldwide for the quality of its products.

The Bologna-based brand was initially founded as an artisan workshop, and its main products were chocolate, biscuits and sweets. Founders Agostino Atti, a confectioner and entrepreneur, and Marco Bassi, an emigrant who had recently returned from Argentina after saving a good amount of money, contributed to its creation. Despite the company’s humble beginnings, it was destined for great things.

Today, Attibassi is part of the Coind Group – located in Castelmaggiore in the province of Bologna – one of the largest roasting companies in Italy. Coop Industria (Coind) acquired the company in 1993, even though at that time the brand was still owned by Attibassi, with Coind dealing exclusively with sales management.

In 2002 Attibassi began to produce high quality coffee and in 2010 the brand sold one of its branches to Coind, making the latter the effective owner of the Attibassi brand.