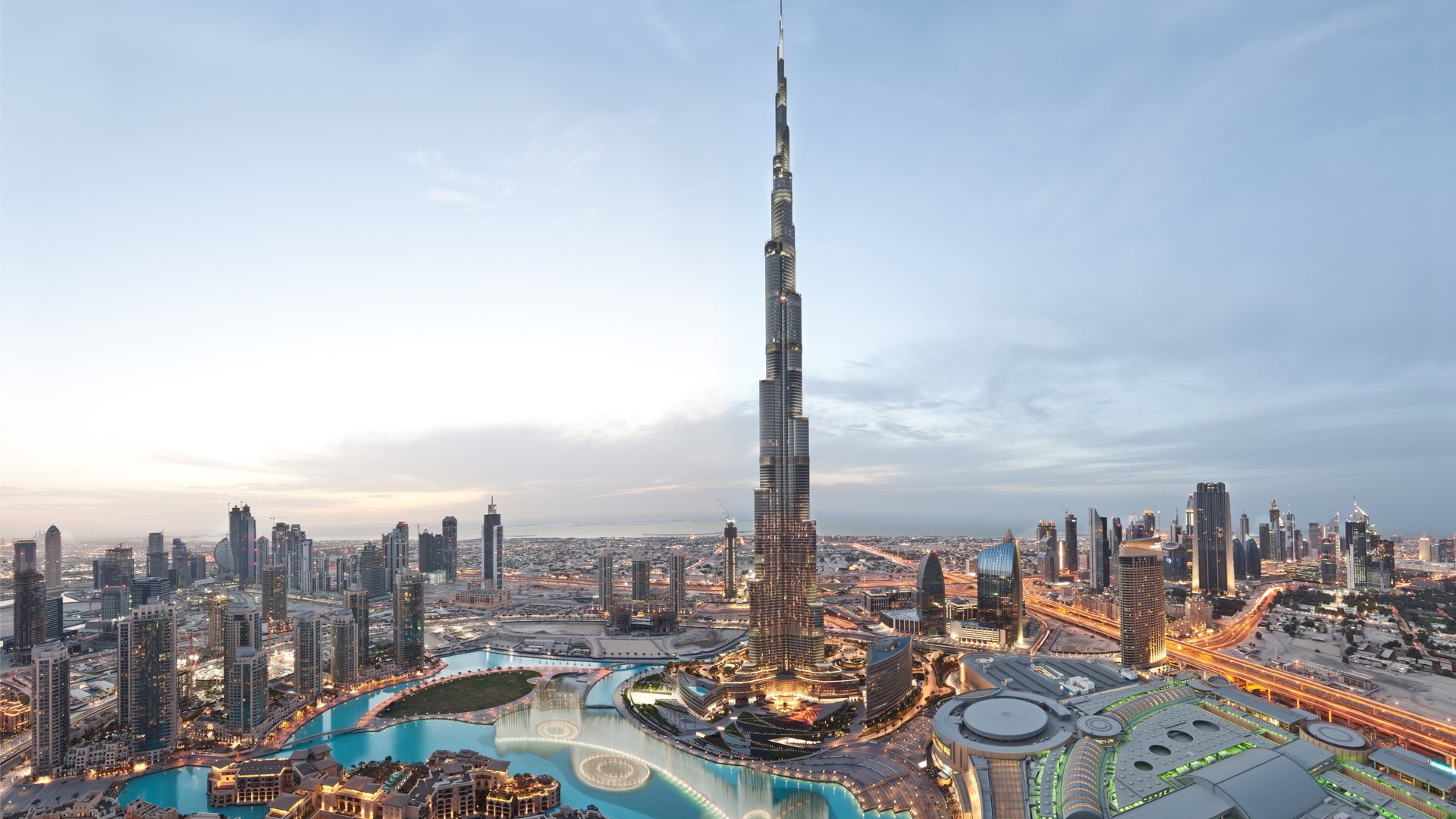 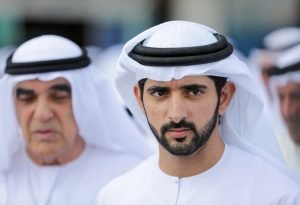 The Crown Prince of Dubai has shared a video of himself scaling Burj Khalifa.

Sheikh Hamdan bin Mohammed is seen standing on a small platform at the top of the 828 metre tower in the video.

The footage, which he posted on Instagram, opens with a view of a staircase before panning up to see the Crown Prince, who is decked out in climbing gear.

In the next frame, he is right at the top, standing on a see-through grate as he pans the camera around to show the city lights twinkling below.

It ends with a selfie.

He posted the video with the comment: “828 metres of excitement.”

The Crown Prince has 10.7 million followers on Instagram and often shares pictures and videos of his travels and family life.

He is particularly fond of wildlife and once shared a video of himself saving a gazelle that had become tangled in rope.

It is the second time he has scaled the world’s tallest tower.

In 2013, the Crown Prince waved the UAE flag from the top as part of a campaign that ultimately led Dubai to win the bid to host the 2020 World Expo.

Celebrities have also climbed the tower.

Earlier this year, former Top Gear presenter Richard Hammond joined a group of window cleaners who spend their days in a basket wiping more than 100,000 square metres of glass year-round for his Discovery Channel series, Big.