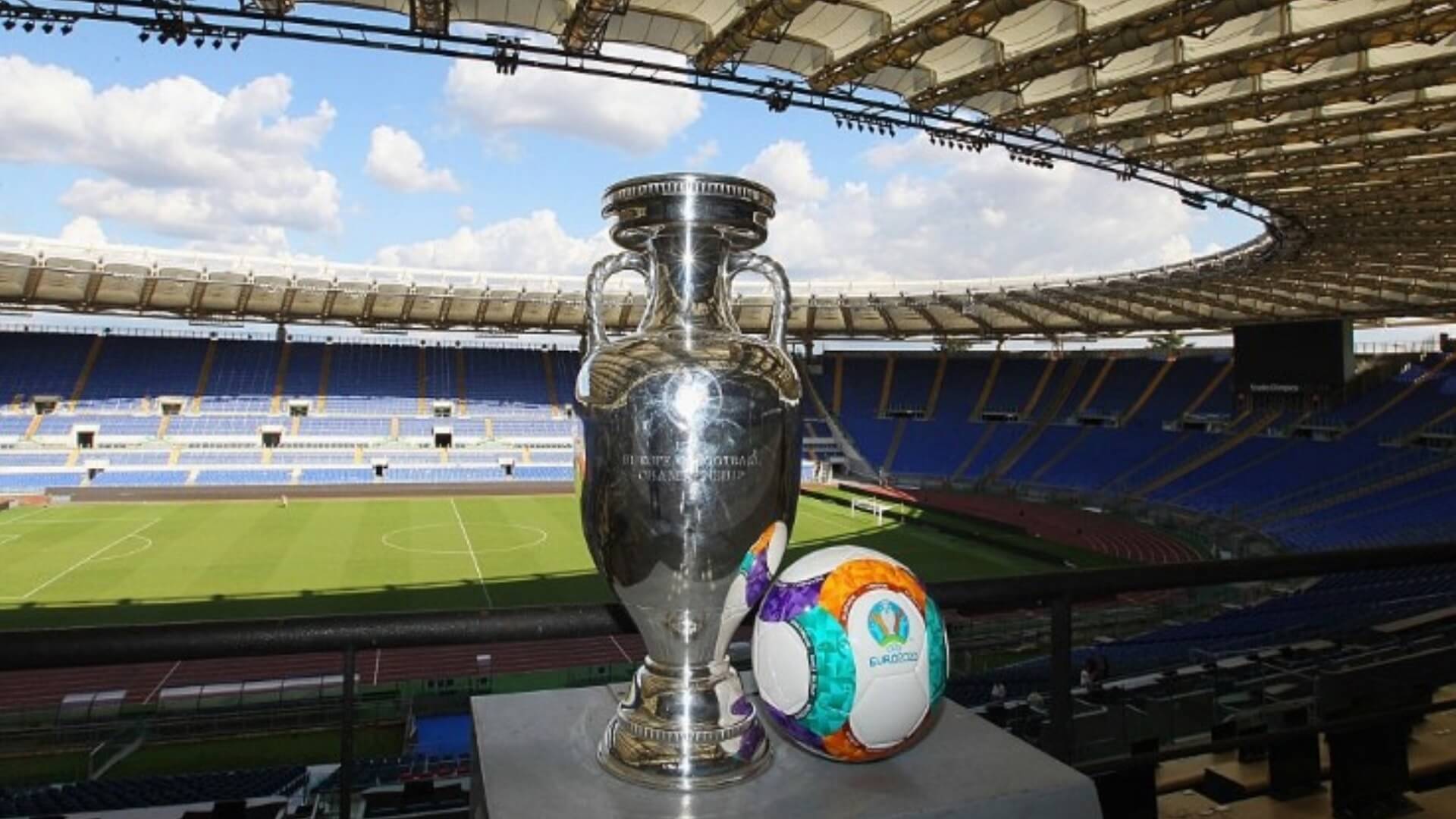 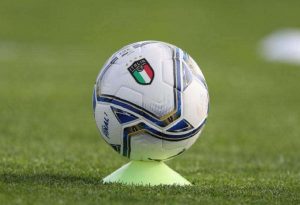 Somehow it seems appropriate that Italy, the first country in Europe that was overwhelmed by the coronavirus pandemic, is hosting the opening game of the European Championship. Even if Euro 2020 is kicking off in 2021

The biggest crowd to gather in Italy for a year and a half will witness an Azzurri squad aiming for the title play a Turkey team aiming to spring a surprise on Friday at Stadio Olimpico in Rome.

“We’ve been waiting a year for this European Championship and we can’t wait to experience hearing 15,000 people singing the national anthem,” veteran Italy defender Leonardo Bonucci said. “Soccer with fans inside the stadium is a different sport.”

After embarrassingly failing to qualify for the 2018 World Cup, Italy won all 10 of their qualifying matches for Euro 2020 and enter on a 27-match unbeaten run.

“We want to go all the way,” Bonucci said. “Other national teams have more experience but we can play with anyone. We don’t have a (Romelu) Lukaku or a Cristiano Ronaldo. Our strength is the team.”

Turkey took four points off France in qualifying, including a 2-0 win over the World Cup champions, and lost only one of their matches to finish second in their group.

“Being in this tournament and playing in the opening match makes us proud,” Turkey coach Senol Gunes said. “In every opening game there are surprises and I hope we can also spring one.”

The matchup also features some political undertones after Italian Premier Mario Draghi labeled Turkey President Recep Tayyip Erdogan a “dictator” in April. Turkey summoned Italy’s ambassador to protest, and a presidential spokesman demanded that Draghi retract his words. Draghi, however, did not issue a public apology or retraction.

Wales and Switzerland, the other two teams in Group A, meet in Baku, Azerbaijan, on Saturday.

This year’s tournament is being played in 11 cities scattered across the European continent.

The Italian government decided that the Stadio Olimpico can be filled to 25% capacity for the four games it will host. That amounts to a maximum of 15,948 spectators.

While more than 2,000 tickets for the opening game were sold in Turkey, many of those fans are not expected to travel to the match.

Fans arriving at the stadium will have their body temperature measured by thermal scanners, and anyone with a fever or other coronavirus symptoms will be ushered to a quarantine area.

The protocols seem like a small price to pay after Italy became the epicentre of the pandemic in Europe in early 2020, as cities like Bergamo struggled to keep up with the sick and the dead. There have been more than 125,000 confirmed deaths from Covid-19 in the country and more than 4 million people infected, including many members of Italy’s squad – both players and coaches.

Italy have won their past eight matches without conceding a goal and have 20 clean sheets in 32 matches since Roberto Mancini took over as coach.

One of Turkey’s main strengths is also their solidity at the back. It allowed only three goals in qualifying and managed to keep forwards Memphis Depay and Erling Haaland scoreless in recent World Cup qualifiers.

Both sides are also strong at centre forward.

Ciro Immobile won the European Golden Shoe award when he matched the Serie A record with 36 goals in 2019-20.

Burak Yilmaz is Turkey’s second second highest scorer of all time, with his 29 goals putting him behind only the retired Hakan Sukur (51 goals).

Andrea Bocelli will sing the Giacomo Puccini aria “Nessun Dorma” during the tournament’s opening ceremony preceding kickoff. The ceremony will also feature a virtual performance by U2 stars Bono and The Edge with the DJ Martin Garrix.