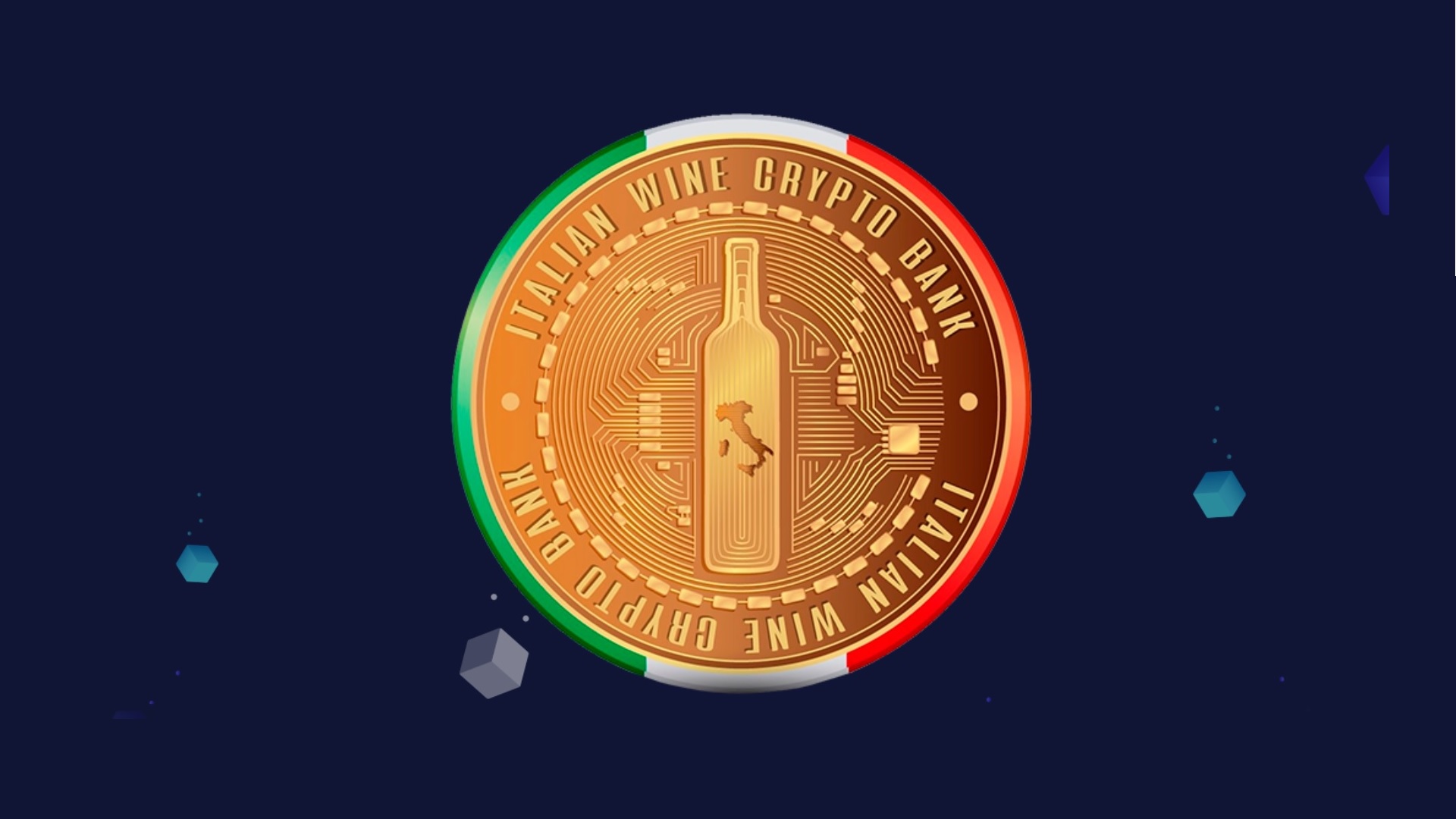 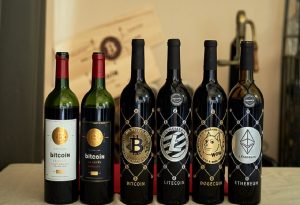 After years of preparation IWCB sees the light in a troubled moment in which however, according to Decanter magazine, “Italian fine wine sees ‘historic’ demand”. Recent figures (from Liv-ex) have cemented the notion that Italy is very much in fashion among fine wine collectors and merchants.

As a digital project, IWCB is committed to contribute innovatively to this relaunch of Italian wine in the world. In particular, it focuses on promoting both an Italian wine “brand culture” and Italy’s wine macro-regions, among its stakeholders, producers, customers and investors.

Industry experts rightly believe that this is the right approach to increase the success of Italian wine in the world. Charismatic, world renowned figures as Attilio Scienza, Professor of Winegrowing at the University of Milan recently pointed out Italy has “many trademarks but not a brand”, it has “denominations, large companies and great wines but there is no a unitary vision of Italian wine of the kind France enjoys”. To reverse this situation, he then passionately calls for “effective storytelling” on the “Italy” brand as a winner.

By a very singular coincidence, IWCB was born exactly with the aim of getting engaged in the storytelling on the winning Italian wine brand to the international markets. “Stories” to delivered in contemporary and unprecedented ways, as IWCB, to both traditional consumers and new ones.

IWCB strongly works to communicate the Italian macro-zones as broad points of reference, in which there are the many denominations including the very small ones. Within IWCB the wine regions or, as Prof Scienza puts it, those “large areas that go beyond the logic of denominations but which, on the other hand, identify a territory”, such as Tuscany, Piedmont, Veneto as well as Campania and Sicily, will be recognizable “brands”, which consumers will perceive unmistakeably as Italian wine and Italy.

IWCB MISSION: PROMOTION AND HIGH RETURNS FOR ITS STAKEHOLDERS

The mission of the Bank is to promote Italian fine wines in the world, both at a global level and on specific national markets. In addition, it aims at generating substantial returns, in a number of ways, for all its stakeholders.

The bank has three main groups of stakeholders:

They are Italian wineries that confer their wines to IWCB portfolio, which make them available to its customers worldwide. However, among the Partners there may also be international distributors, or wineshops, restaurants and even private collectors, giving their wines that IWCB makes available only on certain national markets. The Founding Partner Wineries are those who joined the project since the beginning. For more information on how wineries can join the IWCB project click here (https://italianwinecryptobank.com).

The fast growing cryptocurrencies and the worldwide appeal of quality Italian wine, apparently two distant worlds, which are, however, connecting. The benefit for wineries is not only economic, but also image and communication, especially targeted to the users of the so-called “digital assets”, made up mostly of 29-35 year olds that have spending power, and are perhaps more accustomed to the language of digital finance than to wine language. This is a short summary explaining the “Italian Wine Crypto Bank” project, managed by “I-Factor” in Hong Kong, but an all-Italian company. The project was created and is directed by Rosario Scarpato, food & wine writer and TV producer who has produced and directed major Italian food and wine events around the world for over two decades, including the 11 annual editions of the Italian Cuisine and Wines World Summit. He also founded Melius – The world’s Best & Leading Italian Restaurants.

There are many Italian wineries already involved in the project, pointed out the “Italian Wine Crypto Bank”- names such as Allegrini, Castello Banfi, Baracchi, Elena Fucci, 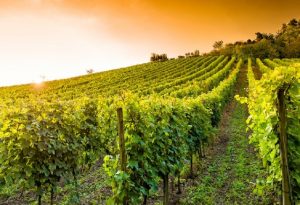 Giuseppe Cortese, La Magia, Macchie Santa Maria, Mazzei, Planeta, Sordo and Tenuta Impostino. Scarpato explained the mechanism of the project in a webinar: “our bank has created an algorithm that selects the wineries we contact taking into consideration 17 parameters (such as drinkability over time and longevity, ability to maintain value, recognition of criticism and so on). The project is based on three pillars: the wineries, the “account holders” who buy wine to keep it in storage or to exchange it, and the financiers. The innovation is that everything must go through the most important cryptocurrencies, such as Bitcoin and others (which are growing rapidly), and they are all certified through the blockchain”. Potential advantages, in addition to investing in great wines that will see their value grow over time, are also in the potential revaluation of the cryptocurrencies in which it is traded, as well as the tokens that the Italian Wine Crypto Bank will issue.

Davide Casalin, Iwcb Manager for relations with Italian wineries explained the mechanism, “we identify a batch of wine that is delivered from the winery to the bank, and at that moment we acknowledge a third of the retail market value in crypto currency to the cellar. The wines are included in the catalog and can be purchased by account holders for drinking or else leaving them as an investment guarantee in our warehouses, which are located in Belgium and comply with all the standards of safety and correct conservation of the wines. At the time of purchase, we pay another third of the value, in euros, to the wineries that have delivered wine. Furthermore, the wineries are guaranteed that if the wine is not sold on the market within 24 months, it will be paid for just the same because the Italian Crypto Wine Bank itself will buy it”. There is more, “the winery”, explained Scarpato, “also receives “utility tokens” that are the “digital assets” with which Crypto Bank finances its projects. The tokens can be exchanged among shareholders and account holders of the bank, or subsequently in exchange places, which these instruments already use”. Potentially, the tokens will see their value grow, and there will be a possible further gain for those who own them. Is this the new frontier opening up in the world of commerce, collecting and investments in wine? 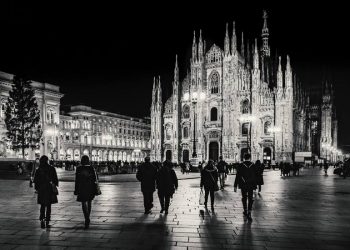 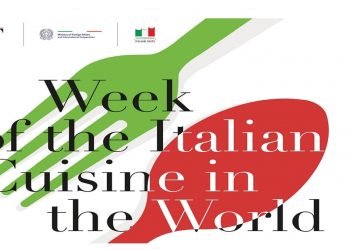 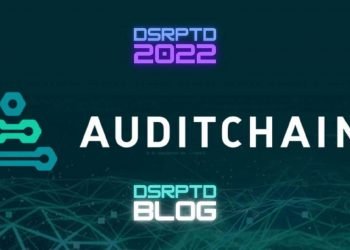 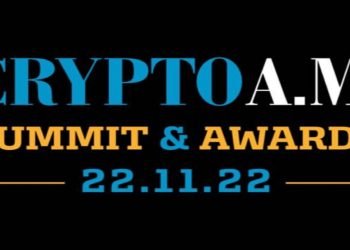 Countdown to the Crypto AM Summit and Awards 2022

With only few days to go, the countdown to one of the most hotly-anticipated events on the crypto calendar is... 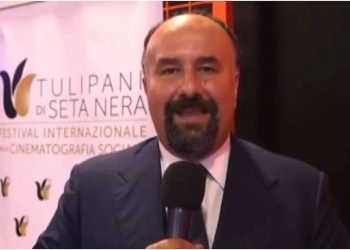 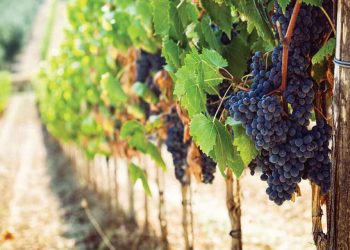