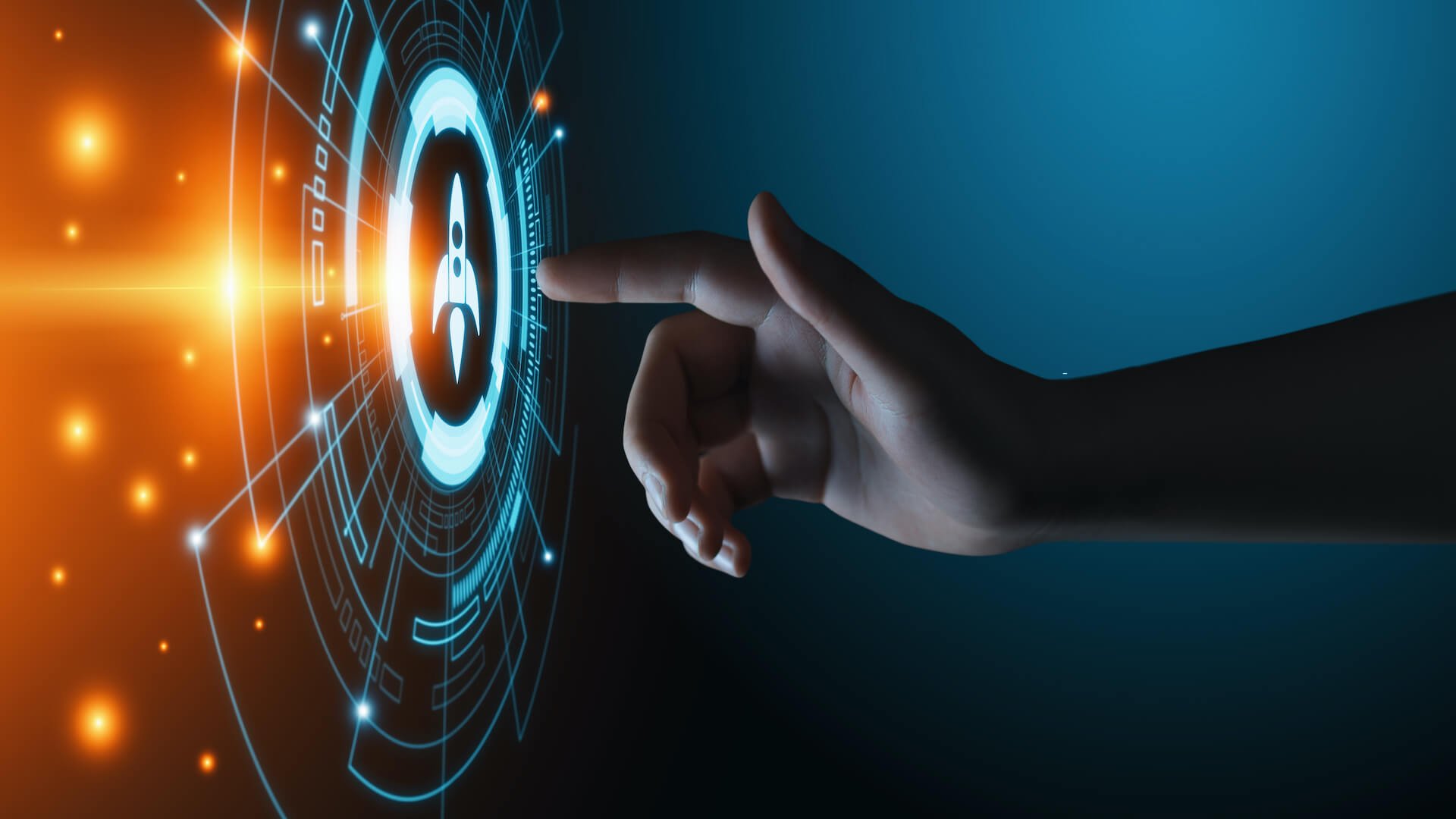 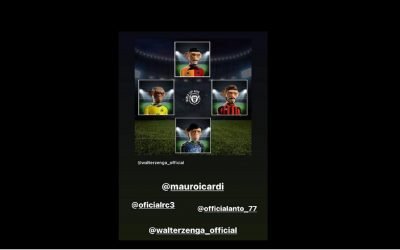 The WCA - World Cup Apes EVENT was held on 20 September in the prestigious and original venue Foundry Art Gallery in downtown, in Dubai. Together with ECOX, and in partnership with Marco Polo Experience, Luca Picasso and Daniele Mangano presented NFTs as a new form of... 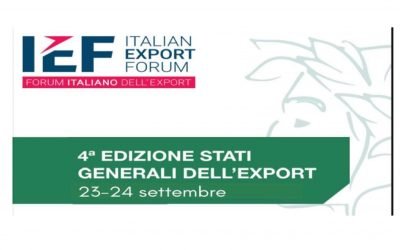 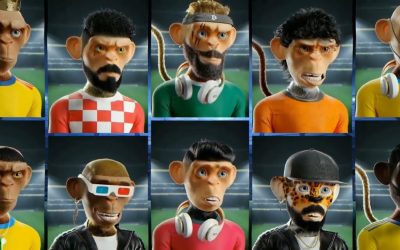 On 20 September from 6pm World Cup Apes EVENT in a prestigious and original venue as Foundry Art Gallery in downtown, in Dubai. Together with ECOX, Luca Picasso and Daniele Mangano will present NFTs as a new form of art and the opportunities offered by blockchain to... 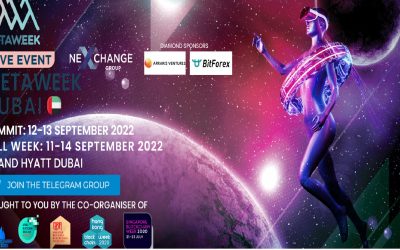 One Week To Go, The MetaWeek is coming soon to Dubai

MetaWeek2022, the full week activities will take place on 11-14 Sept , with the Main Summit on 12-13 Sept at Grand Hyatt Dubai. Metaverse, an avant-garde creation of the blockchain development world, even though being in its early innings, promises to deliver a...

UAE is one of the top startup destination 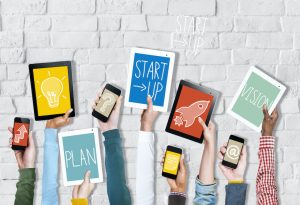 The UAE and Bahrain rank among the world’s top 100 startup destinations as well as the top two most-preferred ecosystems for startups in the Gulf region.

Globally, the UAE came in at 43rd, while Bahrain jumped 20 places to 75th, according to new study by StartupBlink. Saudi Arabia also improved its ranking by jumping 213 points to rank 281st globally.

The study said the UAE was recognised for the potential of its Arab-speaking market and close involvement of the government in the local startup ecosystem.

StartupBlink, which publishes start-up ecosystem rankings every year, calculates the score for each country based on various factors such as the business environment, number of start-ups and quality of products. It gathers data from more than 50,000 respondents working as venture capitalists, founders and employees.

The organisation praised the Arab nations for their consistent efforts to attract global talent and create a conducive ecosystem required for the successful scaling of businesses.

“Dubai is now the undisputed tech leader city in the Arab world, becoming a popular relocation destination among Arab entrepreneurs from all over the Middle East,” the report said.

“Considering the size of the Arabic-speaking market, the potential is high … continued reforms by the government can provide much needed legal and financial infrastructure, with laws favouring entrepreneurs and a banking system that supports innovation,” it added (https://www.thenational.ae/business/economy/uae-ranks-among-50-top-start-up-destinations-says-report-1.1035604). 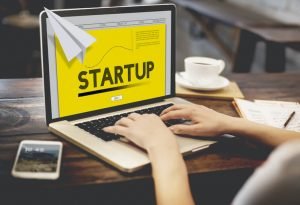 According to studies undertaken on Startup which will be held in Dubai from April 8-10, Dubai is the world’s top destination for hundreds of startups followed by New Zealand, Singapore, Norway, Germany, Japan and Sweden.

Over two-thirds of startups in the UAE, around 69 per cent, are involved in e-commerce, infrastructure and software as a service, and marketplaces.

Of these, 52 per cent are in B2C ventures and 93 per cent of them are headquartered in Dubai.

“The UAE, which ranked 26th globally and third in the MENA region in 2018 as per the Global Entrepreneurship Index, remains one of the most favoured destinations for startup investments,” said Dawood Al Shezawi, Chairman of the Organising Committee of AIM Startup.

The AIM Startup is an initiative of the UAE Ministry of Economy’s National Programme for Small and Medium Enterprises and Projects that connects startups with investors from around the world.

A total of 366 investments were made in startups based in the Middle East and North Africa (MENA) region last year to reach $893m of total funding, according to a report from start-up platform MAGNiTT released in January.

The report by Magnitt shows that the UAE remained the most active startup ecosystem in the region with 26 per cent of all deals, followed by Egypt (21 per cent), and Lebanon (13 per cent).

The Magnitt study shows that the number of investments in Mena-based startups was up 31 per cent in 2019, with 564 investments and $704 million in total funding, up 13 per cent compared to 2018, excluding previous mega-deals in Souq and Careem.