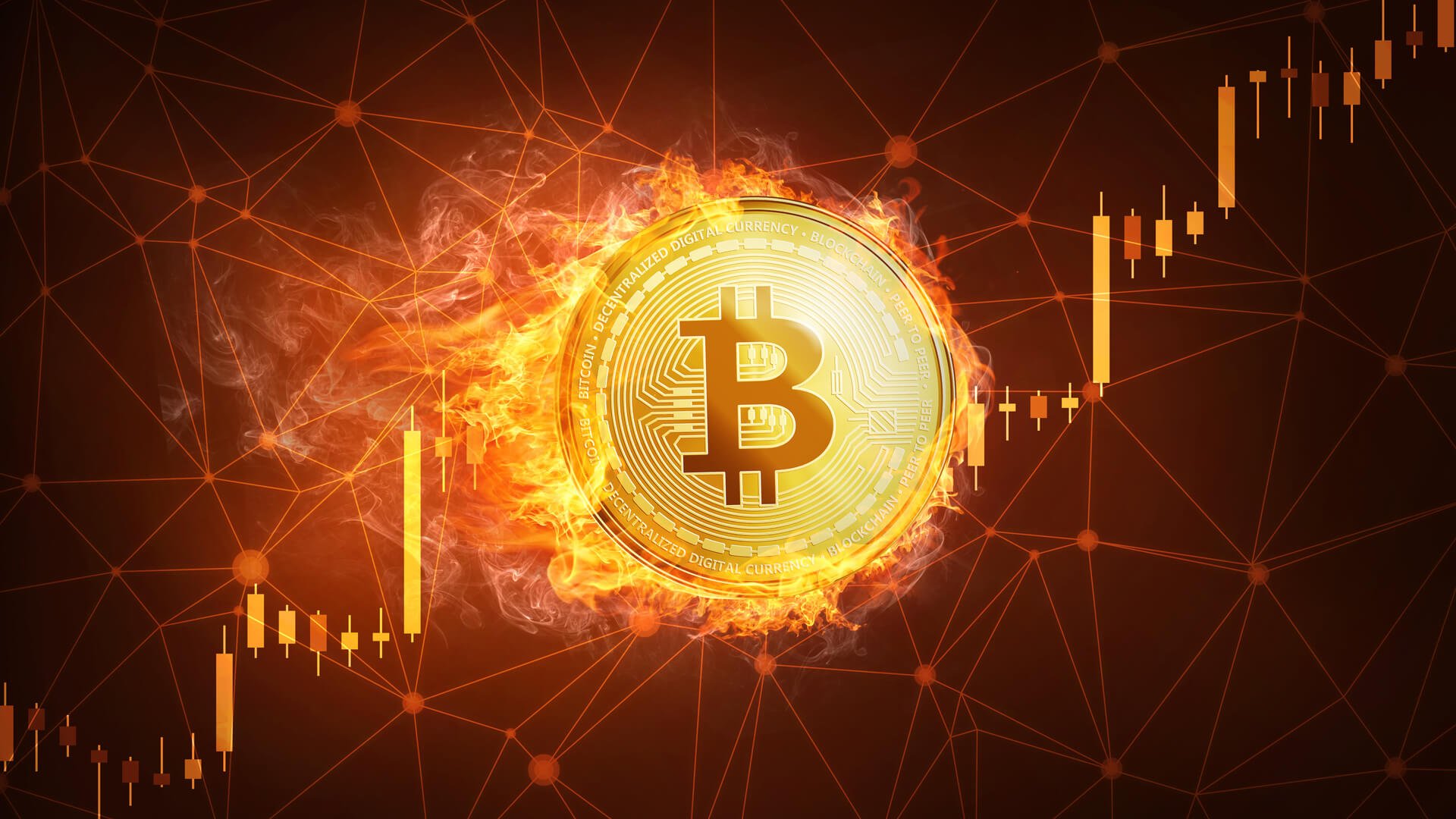 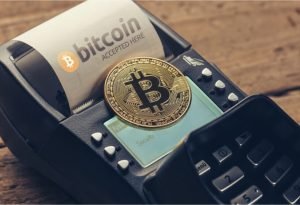 Bitcoin price has more than doubled since its latest block subsidy halving and is now outpacing its last bull run.

Data compiled by on-chain monitoring resource ChartsBTC on Nov. 23 shows that versus its two previous halvings, Bitcoin (BTC) in 2020 is right on track to deliver major price gains.

Using figures from Coin Metrics and statistician Clark Moody, ChartsBTC’s Halving Index compares Bitcoin’s progress since May’s halving with the six months after the 2012 and 2016 events.

“Monday! Paypal, Grayscale and Square will resume buying today,” he mused about the habits of Bitcoin’s latest large-volume bulls.

Last week, meanwhile a comparative chart of Bitcoin “halving candles” put 2020 into perspective, showing just how much potential remained before the current halving cycle ends in 2024.

Each candle propelled BTC/USD to a price that was an order of magnitude larger than the last. 2024, therefore, should produce a $100,000 price tag if history repeats. 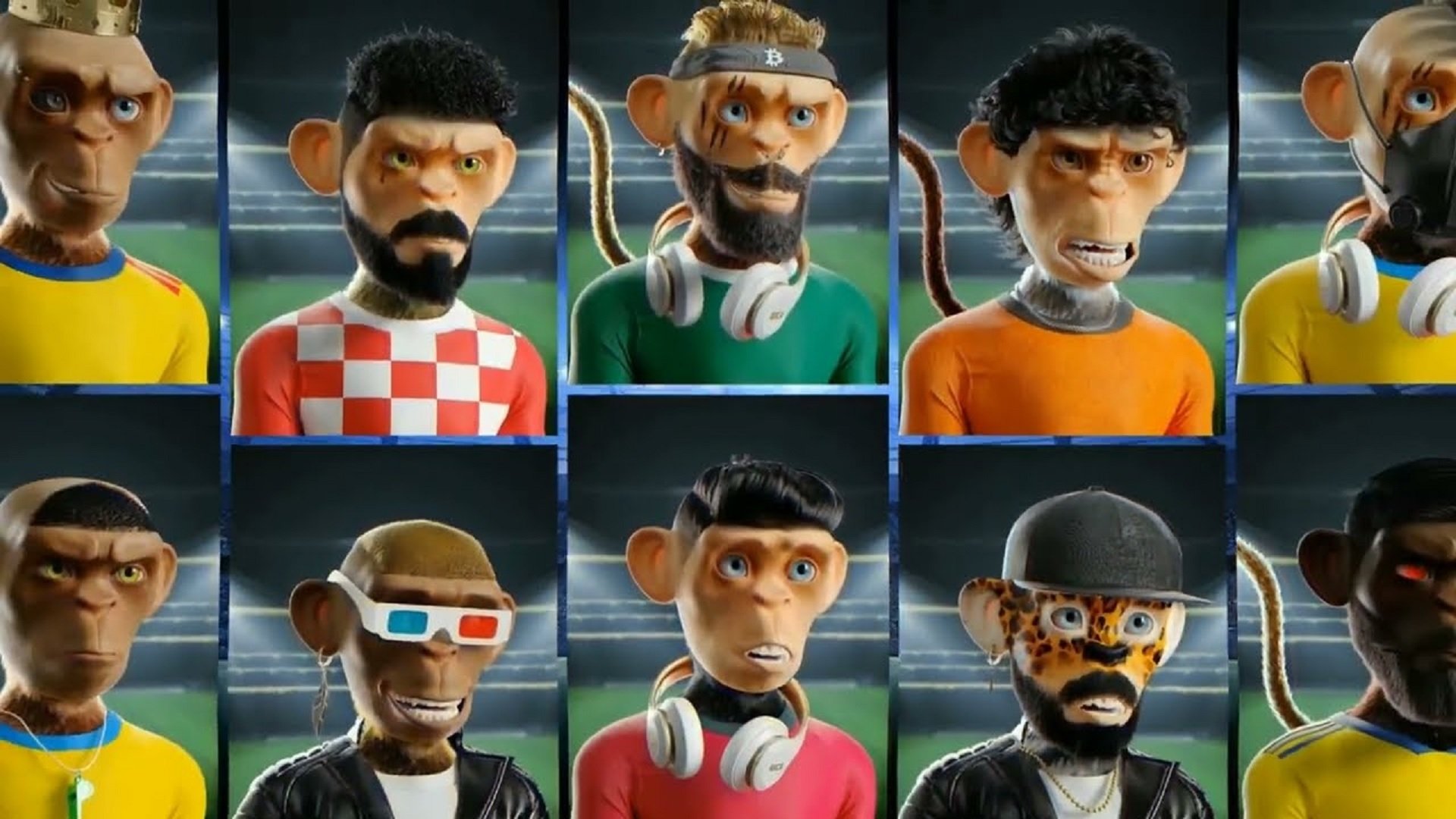 On 20 September from 6pm World Cup Apes EVENT in a prestigious and original venue as Foundry Art Gallery in... 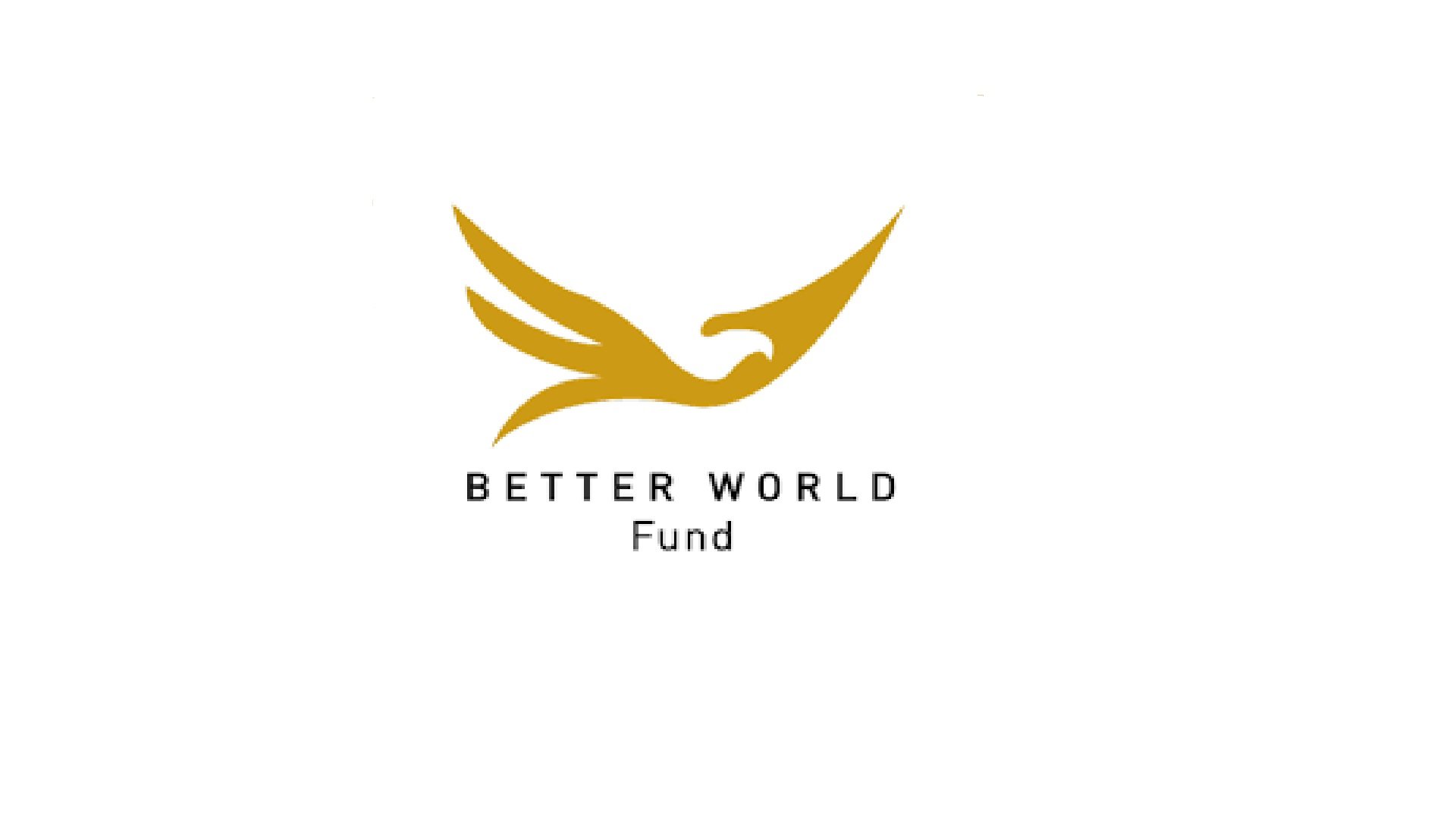 Beginners guide to getting started on Crypto in the UAE 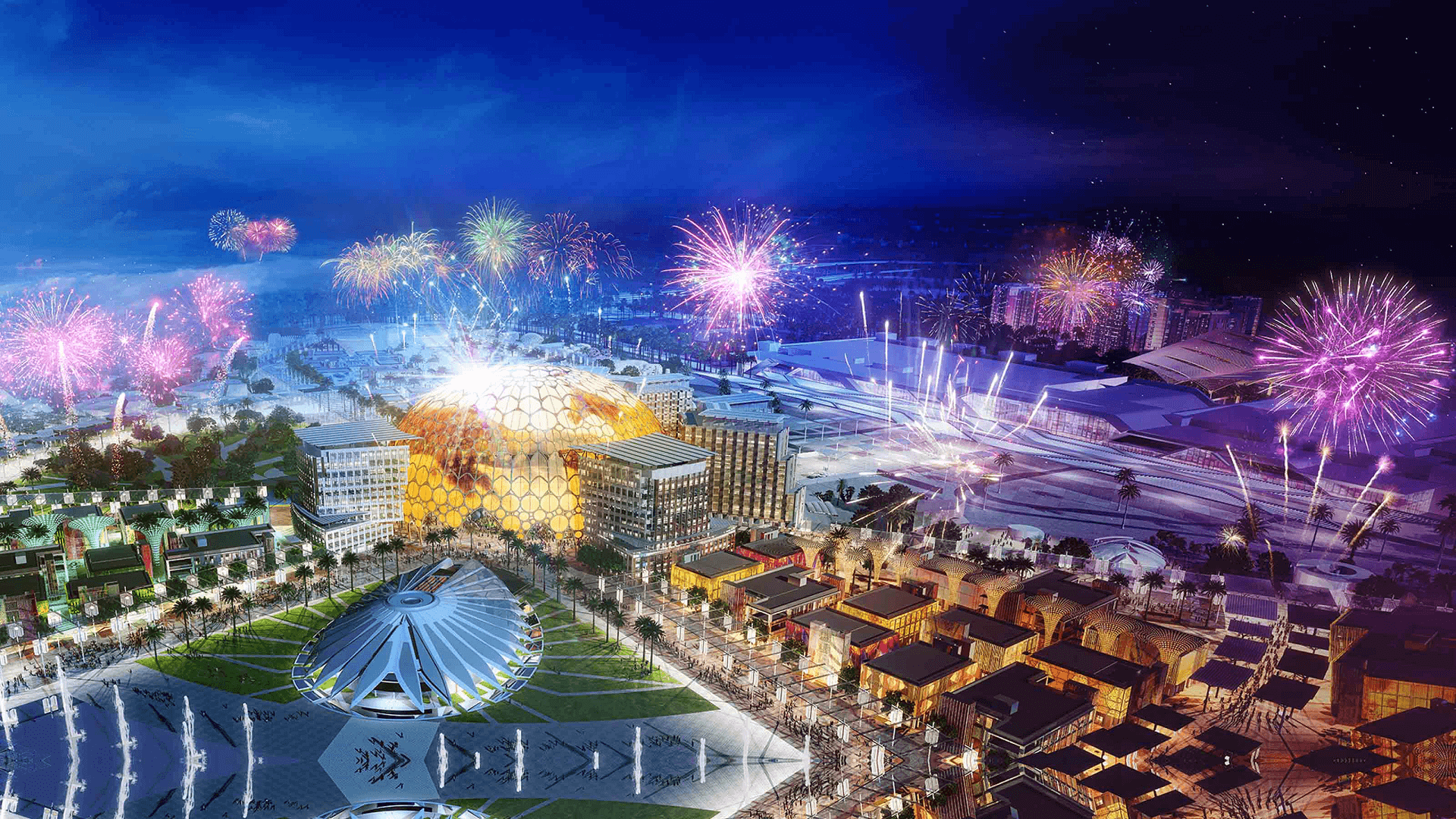 Expo 2020 Dubai tickets will go on sale worldwide from 18 July 2021, opening up a spectacular world of innovation... 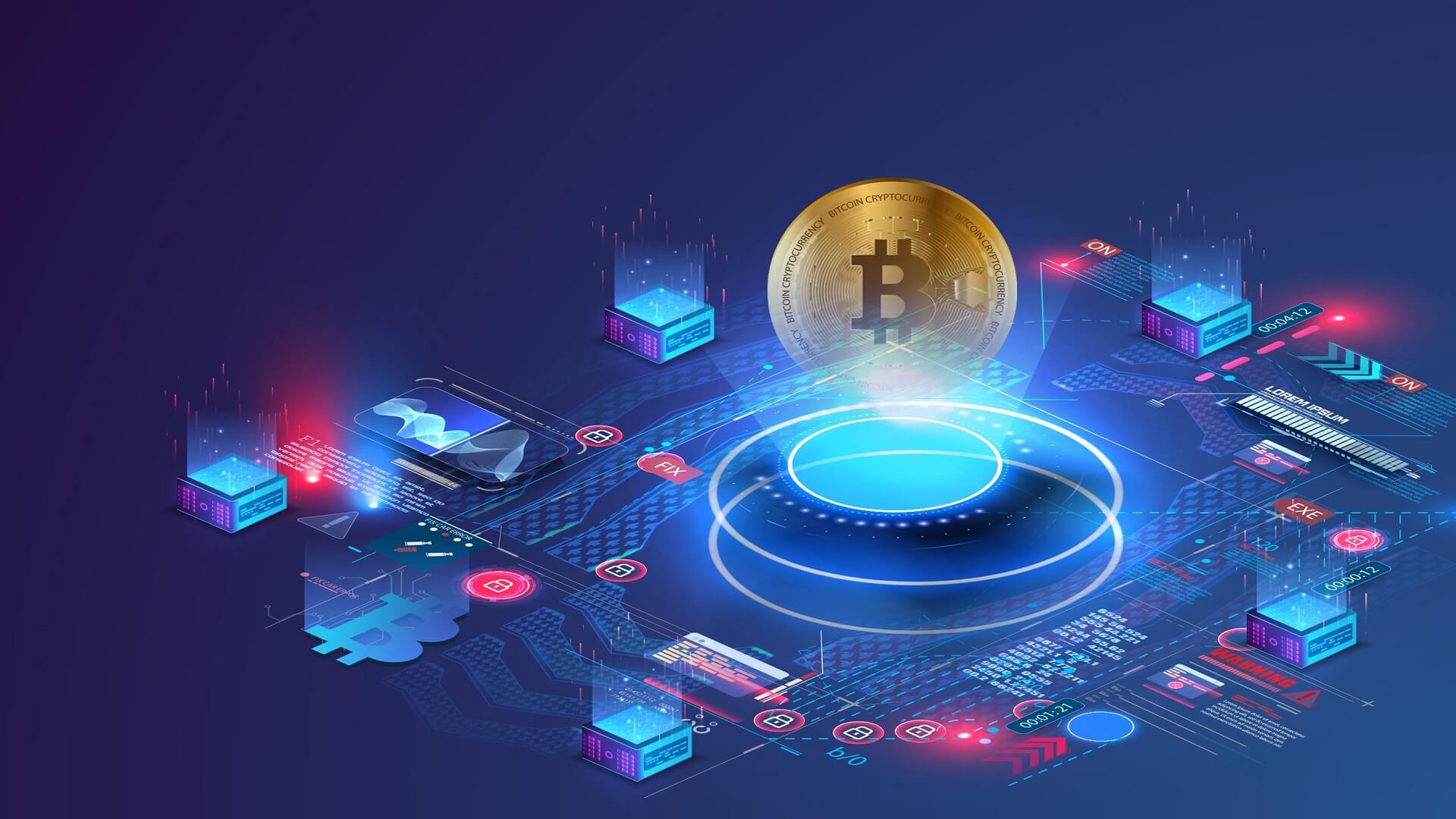 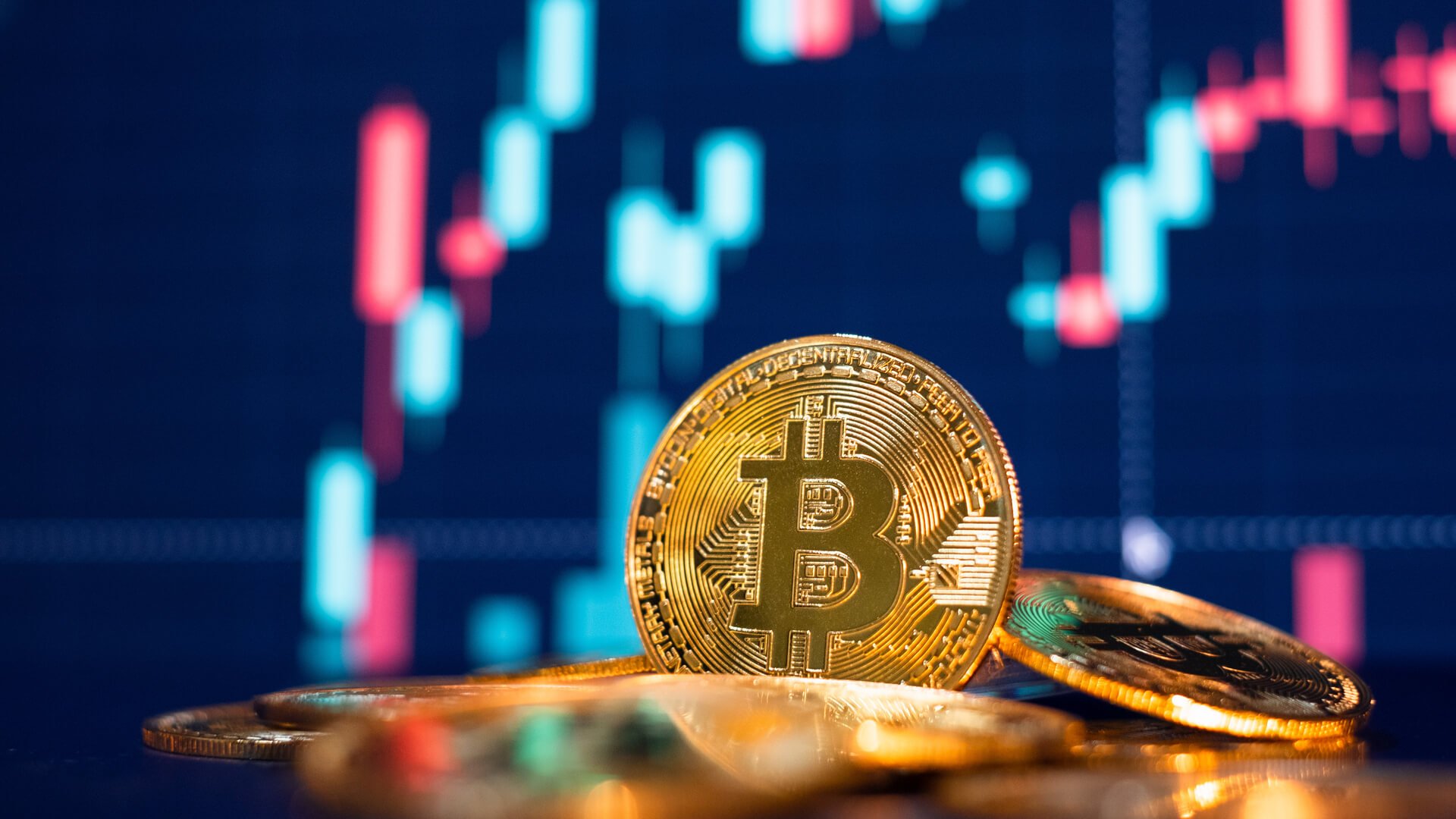