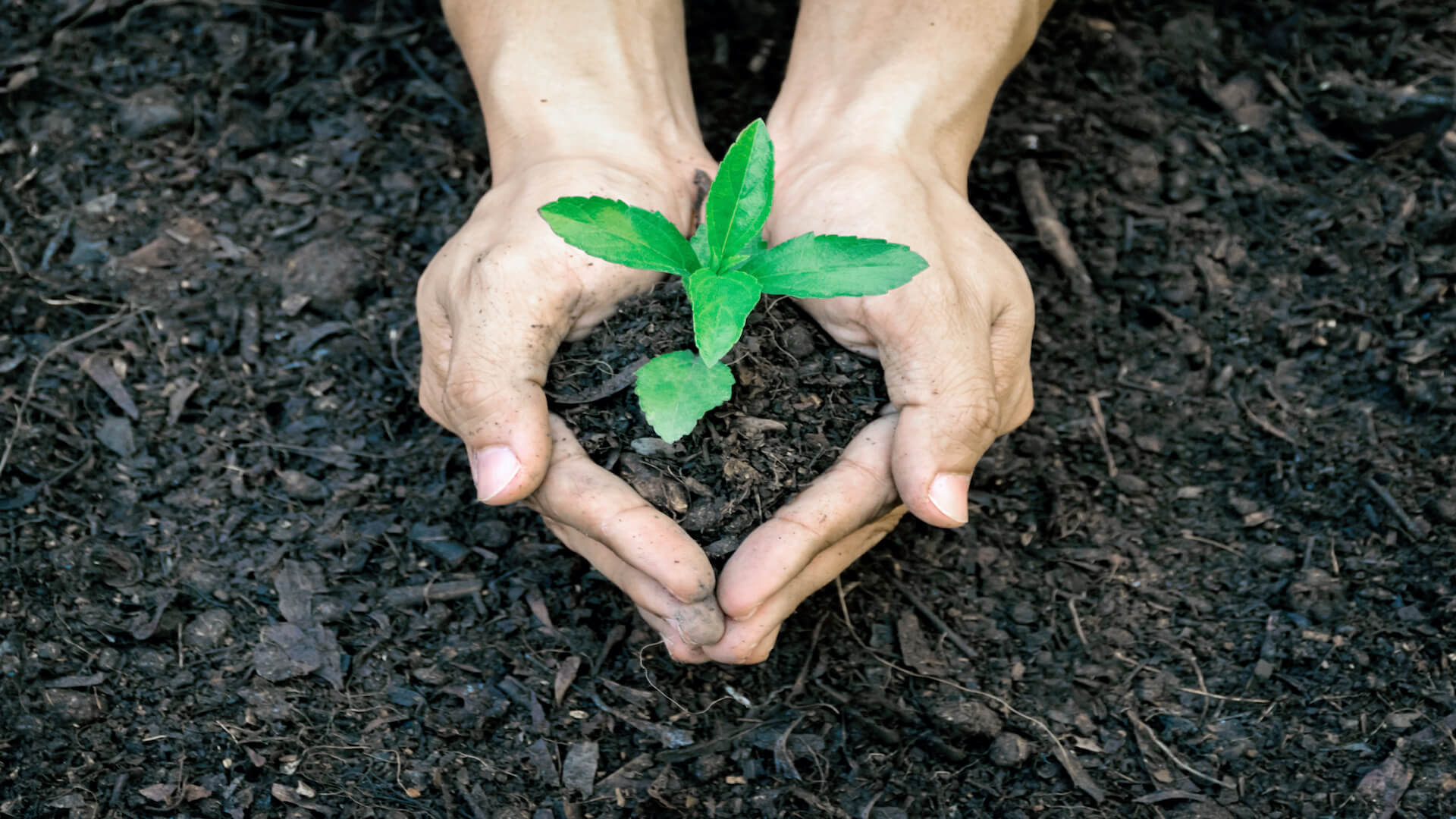 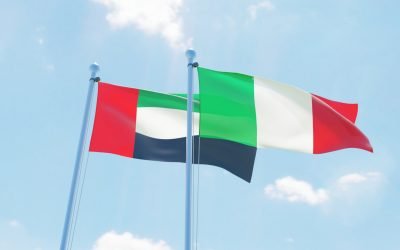 The Embassy of Italy in the UAE is launching a new initiative in cooperation with Khalifa University of Science and Technology, and in collaboration with the Dubai Future Foundation, to explore opportunities for cooperation in innovation between Italy and the UAE.... 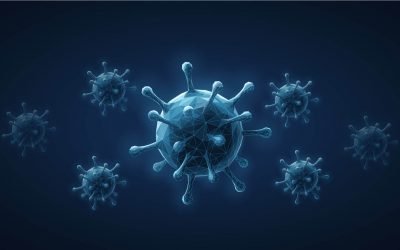 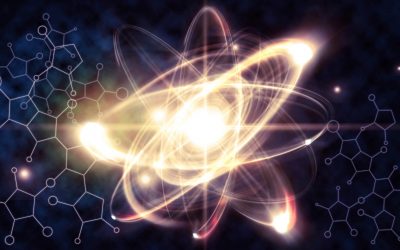 UAE: safe start-up of Unit 1 of Barakah Nuclear Energy Plant successfully achieved The UAE is the first country in the Arab World, and the 33rd nation globally, to develop a nuclear energy plant to generate safe, clean, and reliable baseload electricity. The Barakah... 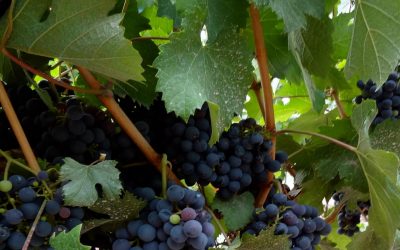 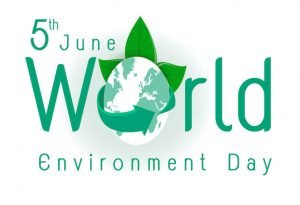 The foods we eat, the air we breathe, the water we drink and the climate that makes our planet habitable all come from nature. For instance, each year, marine plants produce more than a half of our atmosphere’s oxygen, and a mature tree cleans our air, absorbing 22 kilos of carbon dioxide, releasing oxygen in exchange. Despite all the benefits that our nature give us, we still mistreat it.That is why we need to work on that. That is why we need this Observance.

World Environment Day, hosted by Colombia this 2020, is the most renowned day for environmental action. Since 1974, it has been celebrated every year on 5 June: engaging governments, businesses, celebrities and citizens to focus their efforts on a pressing environmental issue.

This year, the theme is biodiversity – a concern that is both urgent and existential. Recent events, from bushfires in Brazil, the United States, and Australia to locust infestations across East Africa – and now, a global disease pandemic – demonstrate the interdependence of humans and the webs of life, in which they exist.

But, do we really know its importance? Maybe our biodiversity trivial will help.

Biodiversity is the foundation that supports all life on land and below water. It affects every aspect of human health, providing clean air and water, nutritious foods, scientific understanding and medicine sources, natural disease resistance, and climate change mitigation. Changing, or removing one element of this web affects the entire life system and can produce negative consequences.

Human actions, including deforestation, encroachment on wildlife habitats, intensified agriculture, and acceleration of climate change, have pushed nature beyond its limit. It would take 1.6 Earths to meet the demands that humans make of nature each year. If we continue on this path, biodiversity loss will have severe implications for humanity, including the collapse of food and health systems.

The emergence of COVID-19 has underscored the fact that, when we destroy biodiversity, we destroy the system that supports human life. Today, it is estimated that, globally, about one billion cases of illness and millions of deaths occur every year from diseases caused by coronaviruses; and about 75 per cent of all emerging infectious diseases in humans are zoonotic, meaning that they are transmitted to people by animals.

Nature is sending us a message.

This article is taken by official website of United Nation