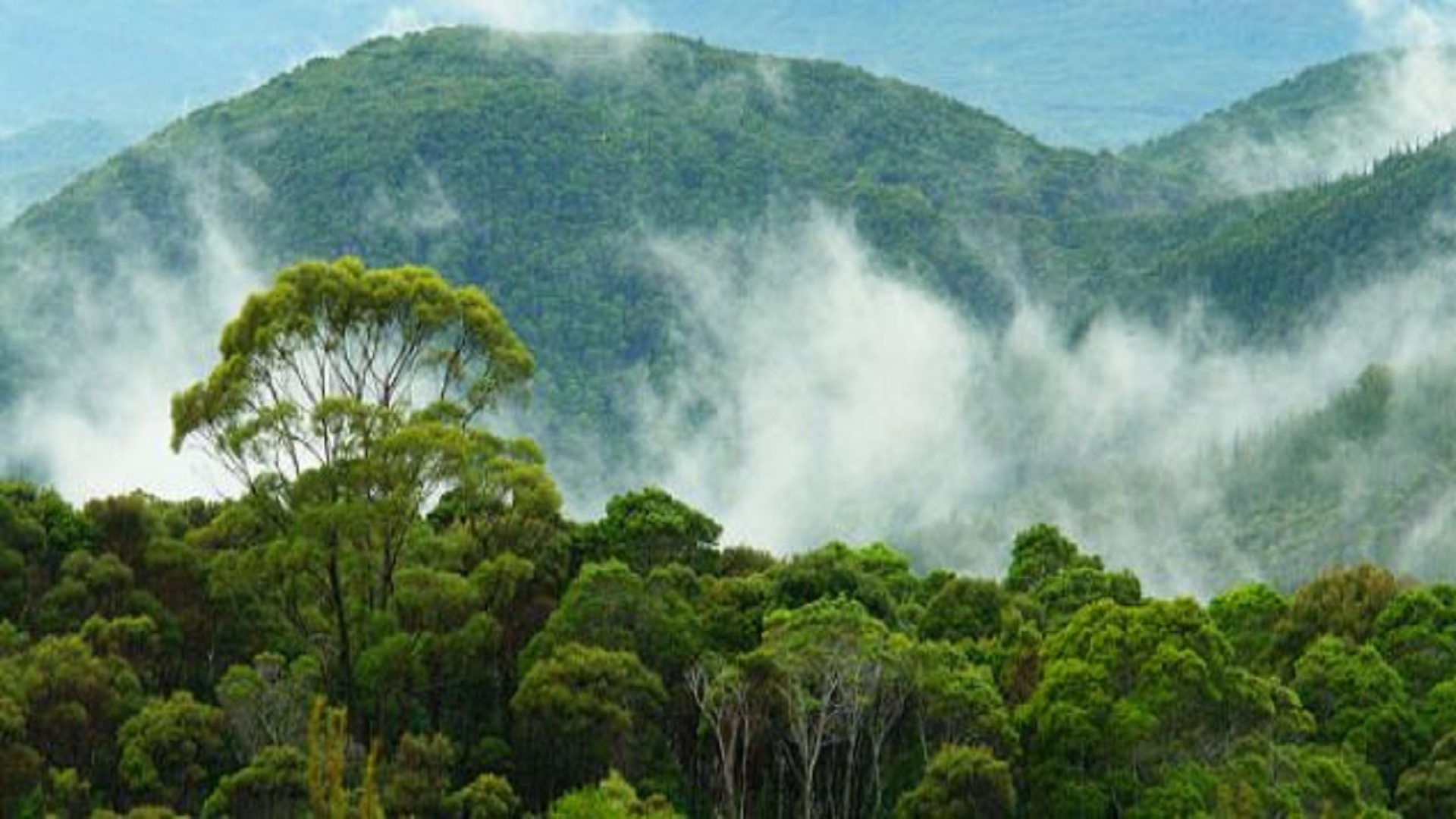 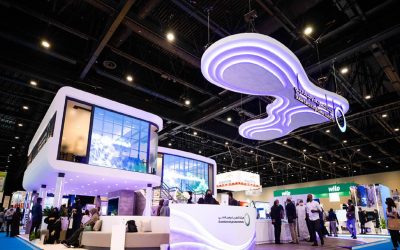 Under the directives of HH Sheikh Mohammed bin Rashid Al Maktoum, Vice President and Prime Minister of the UAE and Ruler of Dubai, and under the patronage of HH Sheikh Ahmed bin Saeed Al Maktoum, Chairman of the Dubai Supreme Council of Energy, Dubai Electricity and... 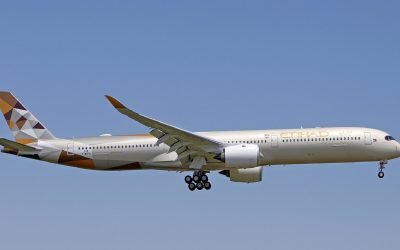 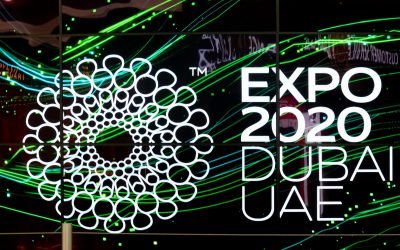 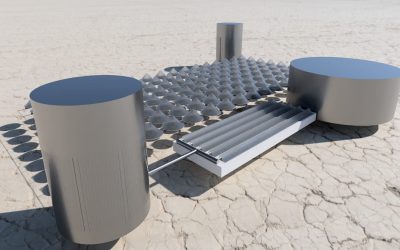 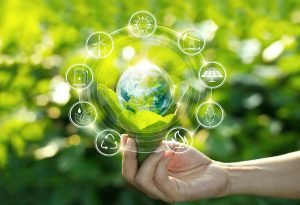 Biodiversity’s critical role in the survival of the planet, and the importance of listening to and learning from nature, dominated discussion at Expo 2020 Dubai’s first World Majlis at the Terra – The Sustainability Pavilion.

Held as part of Climate and Biodiversity Week, the Majlis featured seven thought leaders and experts from around the world, who traded ideas on everything from using birds of prey to deal with rodents destroying crops in Israel, Jordan and Palestine, to overhauling educational curricula in a lively 90-minute session.

World-renowned ecological expert and founder of the Eden Project in the UK, Sir Tim Smit, who was pivotal in developing Expo 2020’s cutting-edge Terra Pavilion, praised the World Majlis concept. “It’s important for a very simple reason that the world has been dominated by the great European or Western capitals, and they carry a weight of baggage on them, which makes change very difficult.

“And what’s so exciting about Dubai in particular, and the Emirates as a whole, is that it doesn’t carry that baggage, which means that people are happy to talk about things, although they wouldn’t necessarily want to come to London to have those discussions. I think this could develop into something of great significance, so I’m very proud to be part of it.”

Entitled ‘Nature’s Game of Jenga: Getting Creative to Fight Biodiversity Loss’, the Majlis was held in collaboration with the Switzerland Pavilion.

• Her Excellency Dr Shaikha Al Dhaheri, Secretary General of the Environment Agency – Abu Dhabi• Tom Crowther, founder of the Crowther Lab, Switzerland, and a finalist in The Earthshot Prize for Restor, a free online platform that connects activists, funders and the public

• Gerrard Albert, Chairman of Ngā Tāngata Tiaki o Whanganui, New Zealand, and a leading force behind the idea of developing a legal status for natural entities

Tom Crowther said: “Biodiversity conservation and restoration is incredibly hard – a social, economic and ecological challenge. Those heroes of biodiversity are doing so in isolation, often facing these challenges alone. We built Restor as a unifying platform to facilitate all of these projects together.”

Professor Alexandre Roulin said: “Like biodiversity and climate change, these problems know no boundaries. You have to bring along your Israeli, Palestinian and Jordanian friends to do the same job. Even the imams teach the people while preaching, the barn owl is not bad luck. This is good luck for you, as it does the job for you of killing the rodents, and that way people are educated to understand the value of nature and biodiversity.”

Dr Lalasia Bialic-Murphy said: “Each ecosystem is different, and we’re just at the beginning of our path of understanding and restoring different systems around the world. What I’m hearing in this conversation is that some people are talking about climate change, and some people are talking about biodiversity, but really the best news is that they’re interconnected.”

Referring to the role of the Owls for Peace initiative in controlling the rodent population, Gerrard Albert said: “Nature is sovereign, and we know that nature has power. When it rains here, when the sandstorms come, nature has much more power than the rest of us. We have to adapt to that, we have to move out of the way. I want to hear the owls and the trees talking, instructing us. I’m sick of hearing about how we can do better for nature – nature can do wonders for us!”

On the idea of overhauling education systems, Sir Tim Smit said: “All of us should be looking at the curricula that you see around the world and realise that we don’t put nature at the heart of it. It’s very weird the way we choose not to teach our children to identify with or live in nature. We need to bring education back together in a holistic way, and teach people how to ask great questions.”

Climate and Biodiversity Week is the first of the 10 themed weeks running over the next six months, anchoring Expo 2020’s Programme for People and the Planet.

On Tuesday 5 October, the UK Pavilion will host ‘Sustainability for All: Rewriting our Narratives for Balanced Living’, which will explore how to make sustainability affordable all over the world, and how institutions, companies and individuals can combine efforts to respond to the global challenge of living in balance with our planet.