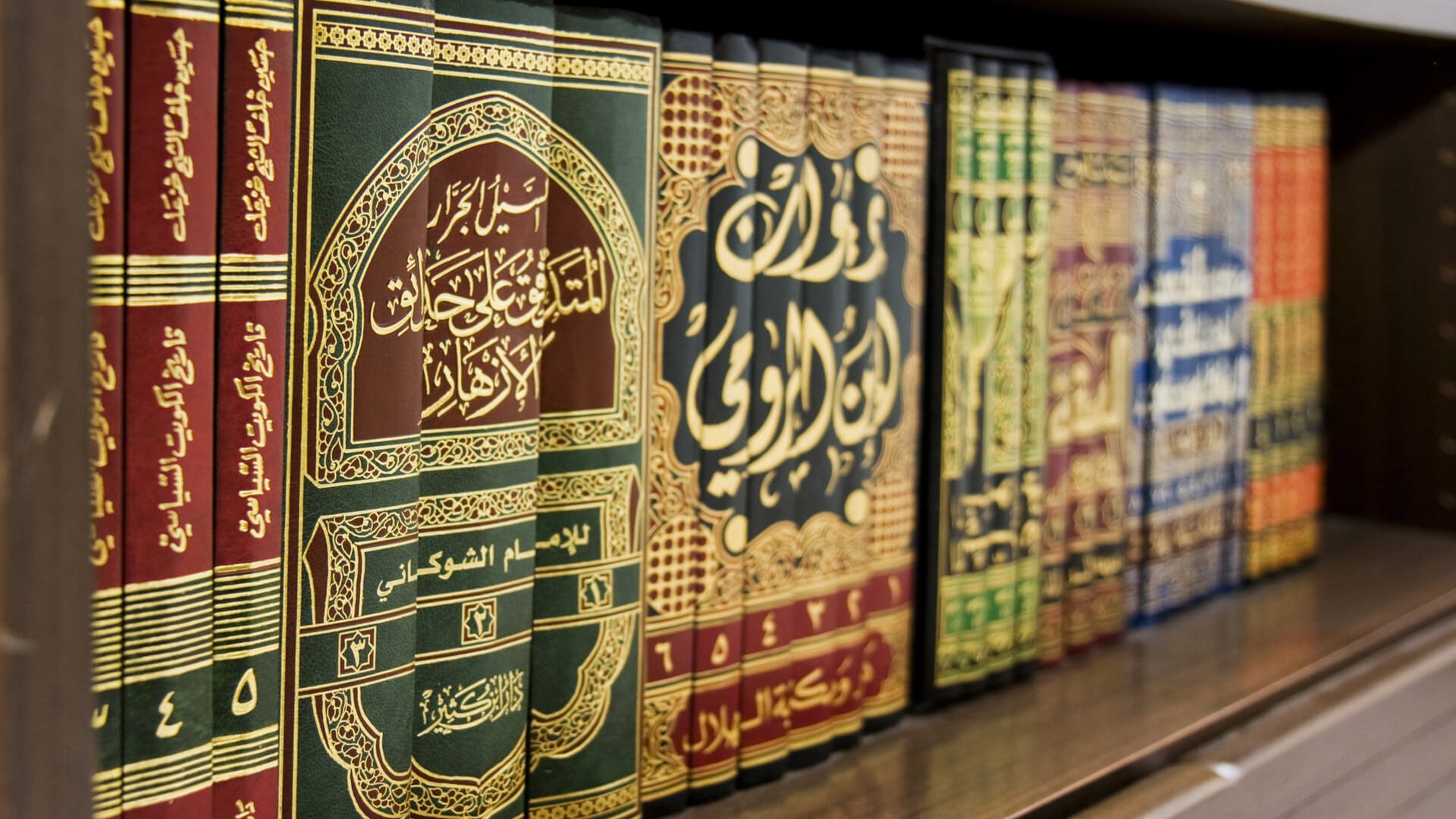 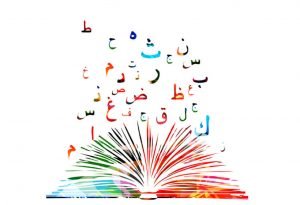 Sheikh Khalid bin Mohamed, Chairman of the Abu Dhabi Executive Office, has approved the Arabic Language Centre’s strategy for 2020 to 2025.The strategy will focus on four core areas to preserve and encourage the use of the language, using Arabic content, developing digital platforms in the language and encouraging research to promote it at all levels.

The Abu Dhabi Arabic language centre will fall under Abu Dhabi Department of Culture & Tourism and be chaired by Dr Ali bin Tamim. The centre was established in March under the directives of the President, Sheikh Khalifa, and te aim of the centre is to bring attention to the Arabic language and encourage its use in all official communication. It will also perform periodical reviews for Arabic language curriculums at schools to ensure pupils engage in the content and develop a strong grasp of Arabic.

The centre will be responsible for preparing studies and reports about Arabic content, launch initiatives to enhance Arabic materials and spread awareness initiatives to support Arabic language development. It will measure how effectively language is being used to enhance Emirati national identity while strengthening a culture of Arabic reading throughout the community.

Other projects include plans for scientific research in Arabic and translation to encourage non-Arabic speakers to learn the language and establishing Arabic language libraries, Arabic language art works, book fairs and conferences.

The Abu Dhabi Arabic language centre will fall under Abu Dhabi Department of Culture & Tourism and be chaired by Dr Ali bin Tamim.

Promoting Arabic language and preserving cultural heritage has long been a priority within the UAE with schools frequently called upon to bolster teaching programmes.

Me, personally, I took the decision to learn Arabic during the quarantine time.

I had few lessons in the past with different teachers, very nice people from different Arabic countries.

Now I found the right one for me, Eugenio Malatacca, I really like him so much and I strongly recommend him if you want to learn this challenging language.

Have a look at his Facebook page: Impara l’arabo a Dubai and send him a message, you’ll find a passionate Italian travel agent, fluent in many languages and with a deep knowledge of classic Arabic and dialects.