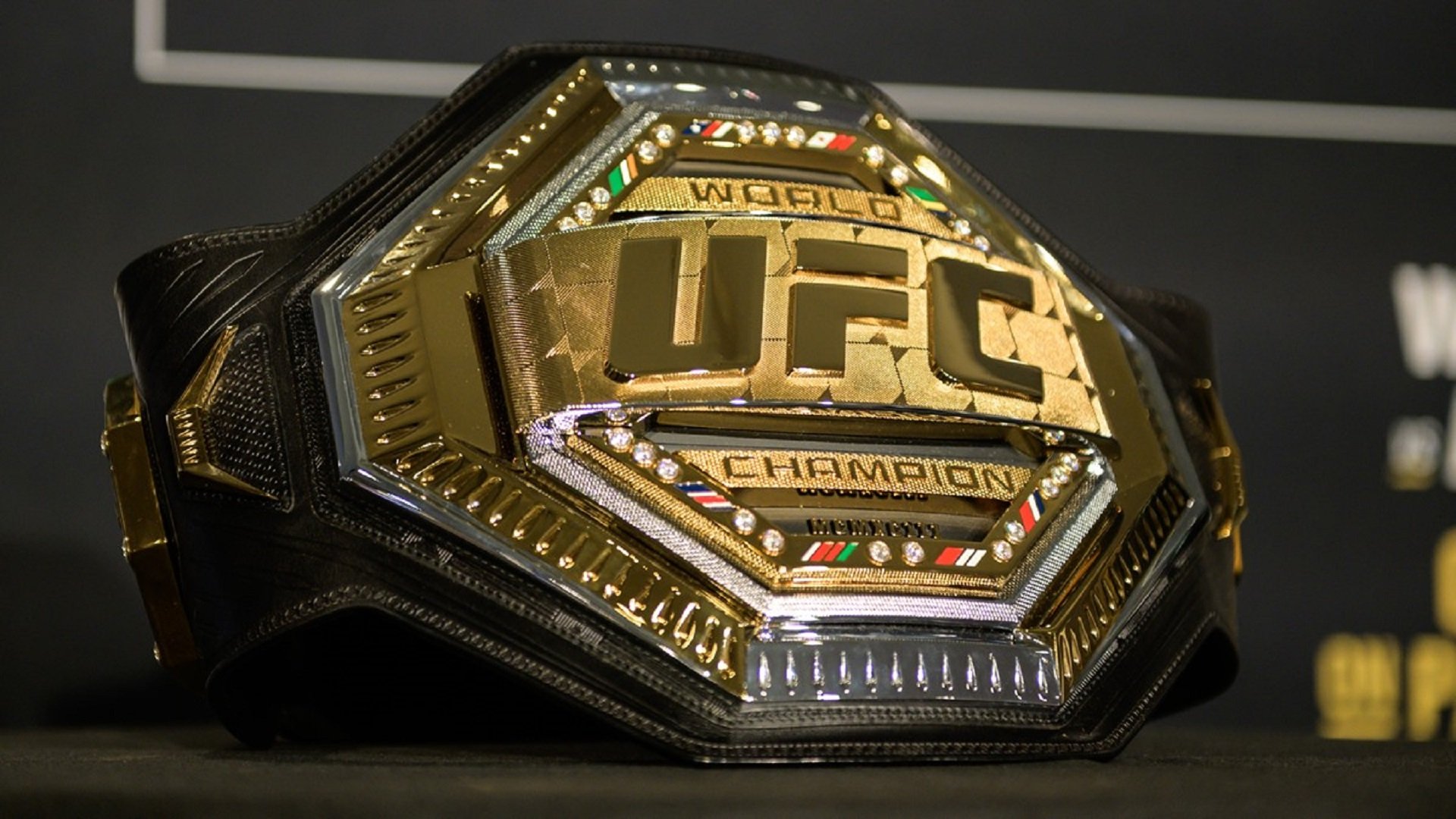 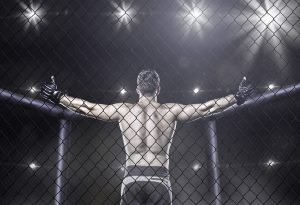 The UFC returns to Abu Dhabi, with the inaugural Fight Island™, in Yas Island, a series of events taking place at one location across a two-week period, from 11 to 25 July, with the opener boasting one of the best cards of the year.

Etihad Airways, the national airline of the United Arab Emirates, is proud to be flying hundreds of UFC participants including athletes and event crew, to Abu Dhabi as the city prepares to host UFC Fight Island™, a series of events including UFC 251. Etihad is the official airline partner of the event, which is Abu Dhabi’s inaugural major sporting event since the outbreak of COVID-19.

The team were welcomed on board by Etihad’s award-winning Cabin Crew, including the Etihad Wellness Ambassador, a member of the Crew dedicated to guest wellbeing on board. A first in the industry, Etihad’s ambassadors have been introduced to provide essential travel health information and care so every guest, including UFC champions, can fly with greater peace of mind.

UFC is the biggest mixed martial arts tournament in the world, with more than 300 million fans around the world. UFC have never produced a Fight Island before. Faced with not being able to stage fights because of the coronavirus crisis, and then with subsequent travel restrictions impacting the United States and countries across the world, the promotion created the concept to allow their international athletes to compete. So Fight Island was born. Abu Dhabi will hosts this historic fight festival. It will comprise four events: July 12, 16, 19 and 26.

The first in the series will be UFC 251, a stacked, pay-per-view event featuring three title fights. The other three events each run under the “UFC Fight Night” banner 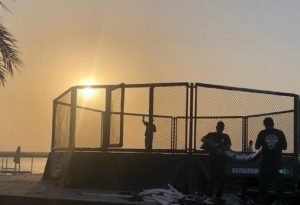 The main card for UFC 251 is headlined by welterweight champion Kamaru Usman’s title defence against Gilbert Burns. Born in Nigeria, Usman has never been defeated in 11 UFC appearances, with a professional mixed martial arts record of 17-1. He captured the welterweight crown in March last year when he defeated Tyron Woodley by unanimous decision. Usman last fought in December, defending his title against Colby Covington.

Burns, meanwhile, moved into the No 1-ranked challenger spot following his resounding victory against Woodley on May 30, when he dominated the former champion in five rounds to take a unanimous decision. The Brazilian, whose record stands at 19-3, fought also in March and currently rides a six-fight win streak.

How to watch in UAE: fight fans can watch the action through the UFC Arabia app.