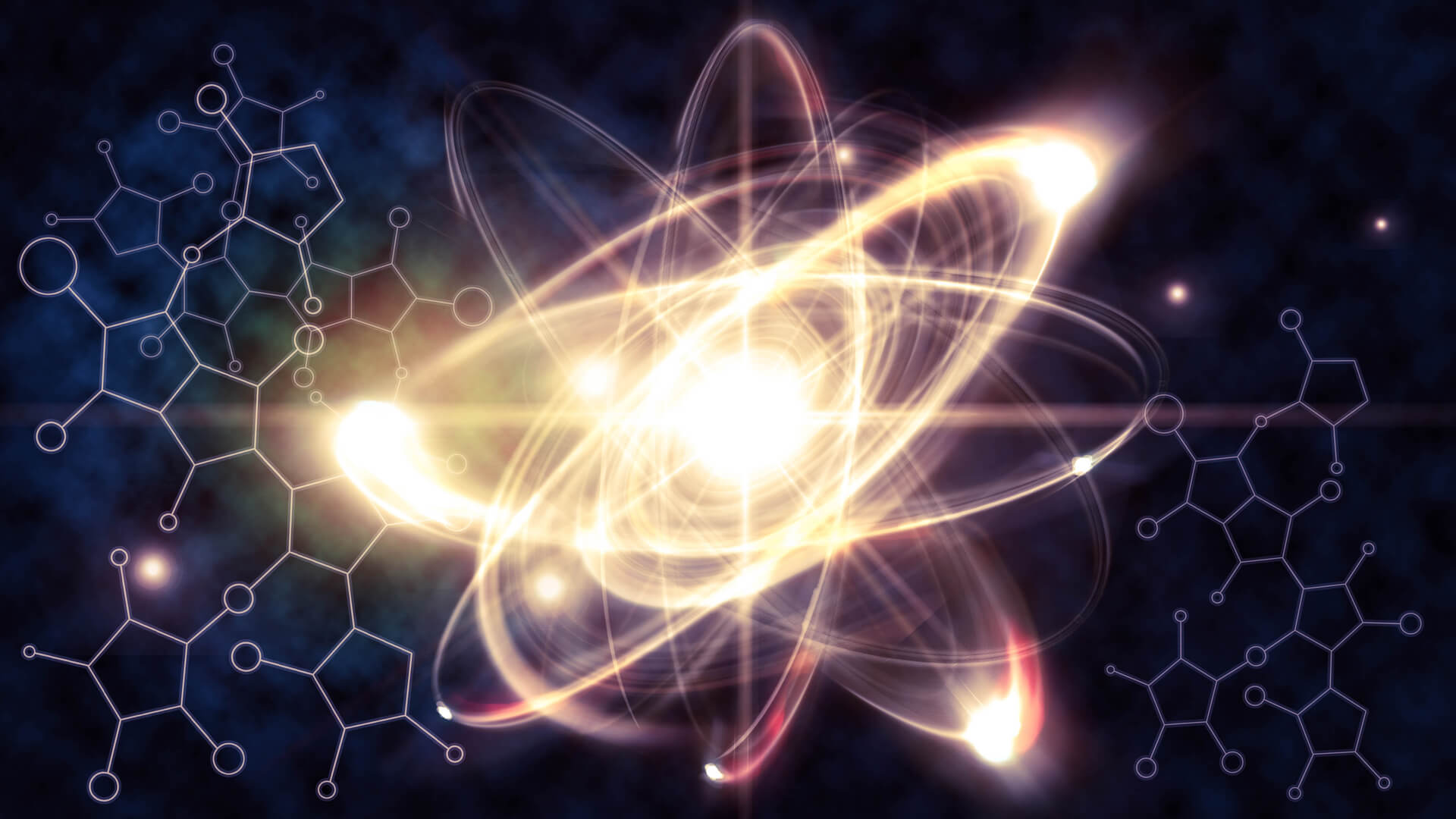 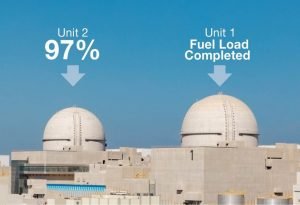 The UAE is the first country in the Arab World, and the 33rd nation globally, to develop a nuclear energy plant to generate safe, clean, and reliable baseload electricity. The Barakah plant is significantly contributing to the UAE’s efforts to move towards the electrification of its energy sector, and the decarbonization of electricity production. When fully operational, the plant will produce 5.6 gigawatts of electricity while preventing the release of more than 21 million tons of carbon emissions every year, equivalent to the req 4moval of 3.2 million cars from the Nation’s roads annually.

UAE Peaceful Nuclear Energy Program commenced in 2009, ENEC has worked closely with international nuclear bodies, including the International Atomic Energy Agency (IAEA), and WANO, in line with the robust regulatory framework of FANR. To date, more than 255 inspections have been undertaken by FANR to ensure the Barakah plant and its people and processes meet the highest standards of nuclear quality and safety. These national reviews have been supported by more than 40 assessments and peer reviews by the IAEA and WANO.

The Emirates Nuclear Energy Corporation (ENEC) announced on August 1st, 2020 that its operating and maintenance subsidiary, Nawah Energy Company (Nawah) has successfully started up Unit 1 of the Barakah Nuclear Energy Plant, located in the Al Dhafrah Region of Abu Dhabi, United Arab Emirates (UAE). This step is the most historic milestone to date in the delivery of the UAE Peaceful Nuclear Energy Program, as part of the process towards generating clean electricity for the Nation for at least the next 60 years.

Since receipt of the Operating License from the Federal Authority for Nuclear Regulations (FANR) in February 2020, and the completion of fuel assembly loading in March 2020, Nawah, the Joint Venture nuclear operations and maintenance subsidiary of ENEC and the Korea Electric Power Corporation (KEPCO), has been safely progressing through a comprehensive testing program, prior to successfully completing the start-up of the first nuclear energy reactor of the Barakah plant.

The start-up of Unit 1 marks the first time that the reactor safely produces heat, which is used to create steam, turning a turbine to generate electricity. Nawah’s qualified and licensed team of nuclear operators focus on safely controlling the process and controlling the power output of the reactor. After several weeks and conducting numerous safety tests, Unit 1 will be ready to connect to the UAE’s electricity grid, delivering the first megawatts of clean electricity to the homes and businesses of the Nation. Testing has been undertaken with the continued oversight of the UAE’s independent nuclear regulator, FANR, and follows the World Association of Nuclear Operator’s (WANO) completion of a Pre Start-up Review (PSUR) in January 2020, prior to receipt of the Operating License, which ensures Unit 1 is aligned with international best practice in the nuclear energy industry.

Once the unit is connected to the grid, the nuclear operators will continue with a process of gradually raising the power levels, known as Power Ascension Testing (PAT). 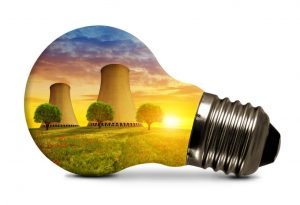 Once the process is completed over the course of a number of months, the plant will deliver abundant baseload electricity at full capacity to power the growth and prosperity of the UAE for decades to come.

In April 2008, the UAE released its Policy on “The Evaluation and Potential Development of Peaceful Nuclear Energy”. This policy is built on the most exacting standards of safety, transparency and security, making the country a role model for nuclear energy development worldwide.

One of the main pillars of the policy is the commitment to develop the program with safety and non-proliferation as its foundation, and to forgo domestic enrichment and reprocessing of nuclear fuel, the two parts of the nuclear fuel cycle that can most readily be used for non-peaceful purposes.

This policy establishes a new model through which non-nuclear states may explore and potentially develop a peaceful nuclear energy program with the full support and confidence of the international community.

In 2009, the UAE issued its nuclear energy law, which commits the nation to the most exacting standards of safety, transparency and security.

The Emirates Nuclear Energy Corporation (ENEC, مؤسسة الإمارات للطاقة النووية) is the entity responsible for the deployment and ownership of nuclear energy plants in the United Arab Emirates (UAE).

ENEC was established by decree in December 2009 by the UAE President Khalifa Bin Zayed Al Nahyan, to address the country’s growing demand for electricity while diversifying the nation’s energy supply and delivering greater energy security.