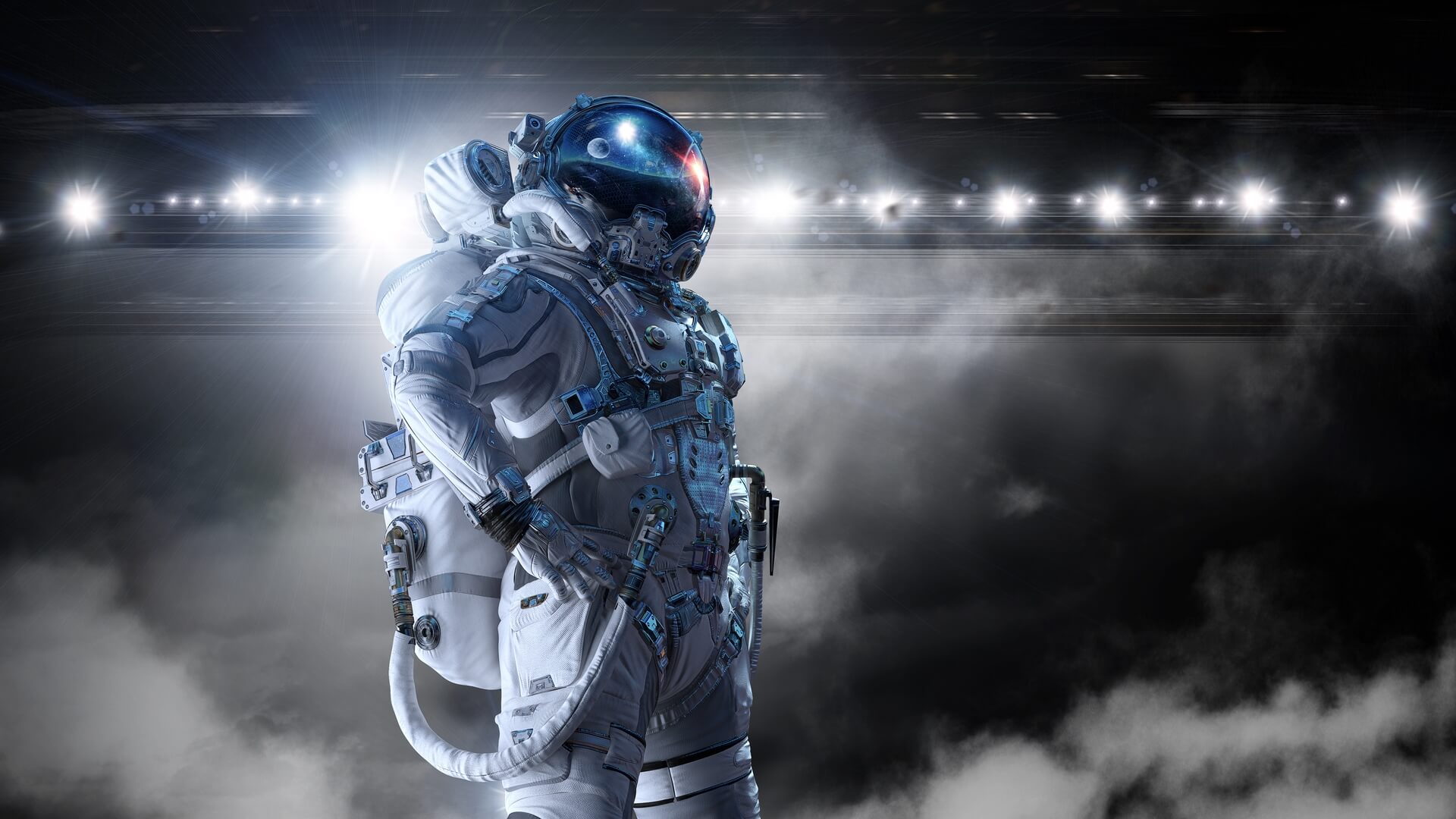 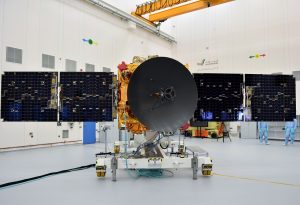 The final checks and tests on the Emirates Mars Mission – Hope Probe are currently under way as it prepares for its voyage to the orbit of the Red Planet. Scheduled for launch on Wednesday, 15 July 2020 at 00:51:27 UAE time from Tanegashima Space Centre (TNSC) in Japan. The final checks are being led by an impressive team of young Emiratis.

The Probe has undergone a series of tests since its arrival at the Tanegashima Centre in April. These tests, which are done over a period of 50 working days, entail functional tests of the spacecraft subsystems that include electrical power, communication, altitude control, command and control, propulsion, thermal control and software systems. The process also includes filling the fuel tank with about 800 kilograms of hydrogen fuel and ensuring that there are no leaks. It also requires moving the probe to the launch pad, installing the probe on the rocket, and ensuring the batteries are fully charged prior to liftoff.

After fueling, the Emirates Mars Mission (EMM) team will ensure that the Multi-Layer Insulation (MLI) and the Arming Plugs are properly sealed. This will be followed by joint operations with the Mitsubishi Heavy Industries (MHI) on powering the spacecraft for Aliveness Test, confirming the preparations as well as charging the spacecraft batteries and setting it for takeoff. This stage comprises three main tests, including Battery Charging, Aliveness Test, and Spacecraft Monitoring.

As part of its endeavor to ensure that the plans are on schedule, the core of H-IIA (H2A) launch vehicle was recently transported from the Nagoya Space Systems Toshibima Plant in the Aichi Prefecture to the launch station at Tanegashima Space Center in the Kagoshima Prefecture. The state-of-art Tanegashima Space Centre contributes to the exceptional successful launch by MHI, the strategic partner that is responsible for launching the Hope Probe.

The Hope Probe is set to liftoff on 15 July 2020. The scheduled launch date represents the opening of the launch window for the Mission, which 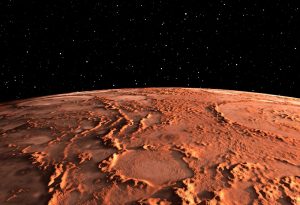 extends to the 3rd August 2020 – in order to ensure that the Probe reaches its desired orbit in the shortest possible time and the lowest possible energy. The liftoff process will comprise two stages. The first begins with the solid fuel impeller raising the rocket after separating from the launch platform – this part automatically separates after completing its mission. This leads to the second stage until the third stage – which lasts until the probe reaches its orbit around Mars. The MHI H2A launch vehicle weighs 289 tons and is 53 meters long.

The MHI H2A platform was chosen as a result of its proven expertise and reputation in space technology around the world, and its high success rates in launching spacecraft and satellites globally. The UAE, for its part, has previously collaborated with MHI to successfully launch the Khalifa Sat satellite. The Hope Probe is anticipated to enter the Mars orbit in February 2021, coinciding with the UAE’s Golden Jubilee celebrations to mark the historic union of the Emirates.

“The commencement of the final checks and tests on the Hope Probe in line with our schedule reiterates our commitment and detailed planning process to ensure the success of this Mission. We are grateful to the wise leadership of the UAE for their unstinted support, and the relentless efforts and dedication of the team working on the project to complete this mission successfully,” said His Excellency Dr. Ahmad bin Abdullah Humaid Belhoul Al Falasi, Minister of State for Higher Education and the Chairman of UAE Space Agency.

His Excellency said that the team has time and again overcome the challenges to achieve the set milestones. “Achieving success against all odds reflects the UAE’s strong legacy and identity that ‘Impossible is Possible’, which is embedded in the culture of the young men and women of this country,” he added.

His Excellency Dr. Ahmad Belhoul reiterated that the Hope Probe is representative of the ambitions of the UAE and its positive message of hope to the region and the world. “The core message is to strive passionately and overcome obstacles to find solutions that benefit the humanity at large, which exemplifies the UAE leadership’s vision. We are confident of the Hope Probe reaching the Mars orbit in February 2021, coinciding with the UAE’s Golden Jubilee celebrations,” he said.