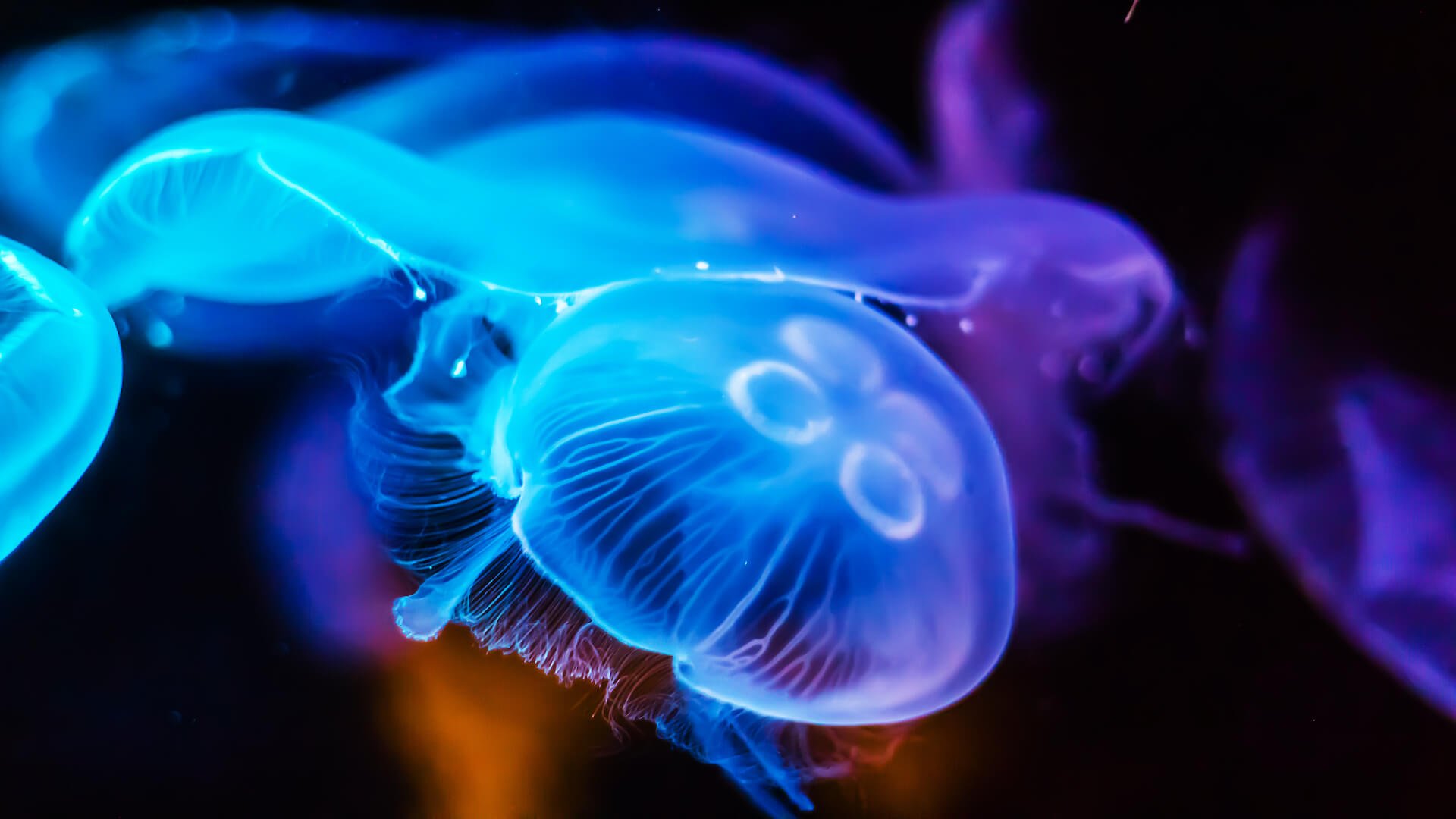 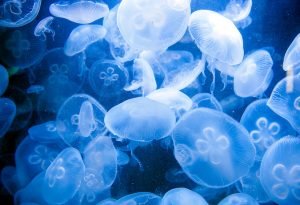 Sea bather’s eruption is a rash that affects areas of the skin covered by a bathing suit, rather than exposed areas, after swimming in the sea.

It is caused by stings from the stinging cells (also called nematocysts) of the larval forms of certain sea anemones and thimble jellyfishes. Sea thimbles are small tropical jellyfish that, even as adults, get no larger than about a centimetre in size.

Most cases of sea bather’s eruption occur during the summer as it seems to be dependant on water temperature. It affects swimmers, snorkelers, or divers soon after getting out of the water.

Sea bather’s eruption has been called sea lice by some. Sea lice is actually due to immature larval forms of parasitic flatworms (schistosomes), penetrating the skin.

Seabather’s eruption was first described in 1949 as an itchy rash occurring after swimming off the eastern coast of Florida. It has now been reported to occur in many tropical and sub-tropical waters. In Florida it is called ‘Pica-Pica’, the Spanish for ‘Itchy-Itchy’.

Sea bather’s eruption is a hypersensitivity reaction to the larval form, or planulae, of the thimble jellyfish, Linuche unguiculata. It has also been reported to be caused by the larvae stage of the sea anemone, Edwardsiella lineata, and various cnidarian larvae in other parts of the world.

Two types of marine life that generally cause this rash are:

Other types of marine life may also cause this rash.

What are the symptoms of seabather’s eruption?

Shortly after being stung, a swimmer may complain of skin discomfort. The rash develops in a few minutes to 12 hours after swimming. The rash consists of raised, hard or soft bumps, or blisters of different shapes and sizes that appear very red and may be extremely itchy.

Can seabather’s eruption be treated at home?

Home treatment can help ease your discomfort and prevent other problems.

The rash will usually go away without medical treatment in 10 to 14 days. Watch for symptoms of infection while the rash is present. These include:

Be aware that you can still be stung days or weeks later after washing and drying the infested clothing. The stinging cells are not actually alive and can persist until a particular physical or chemical reaction stimulates them to fire the stinger that contains the toxin. 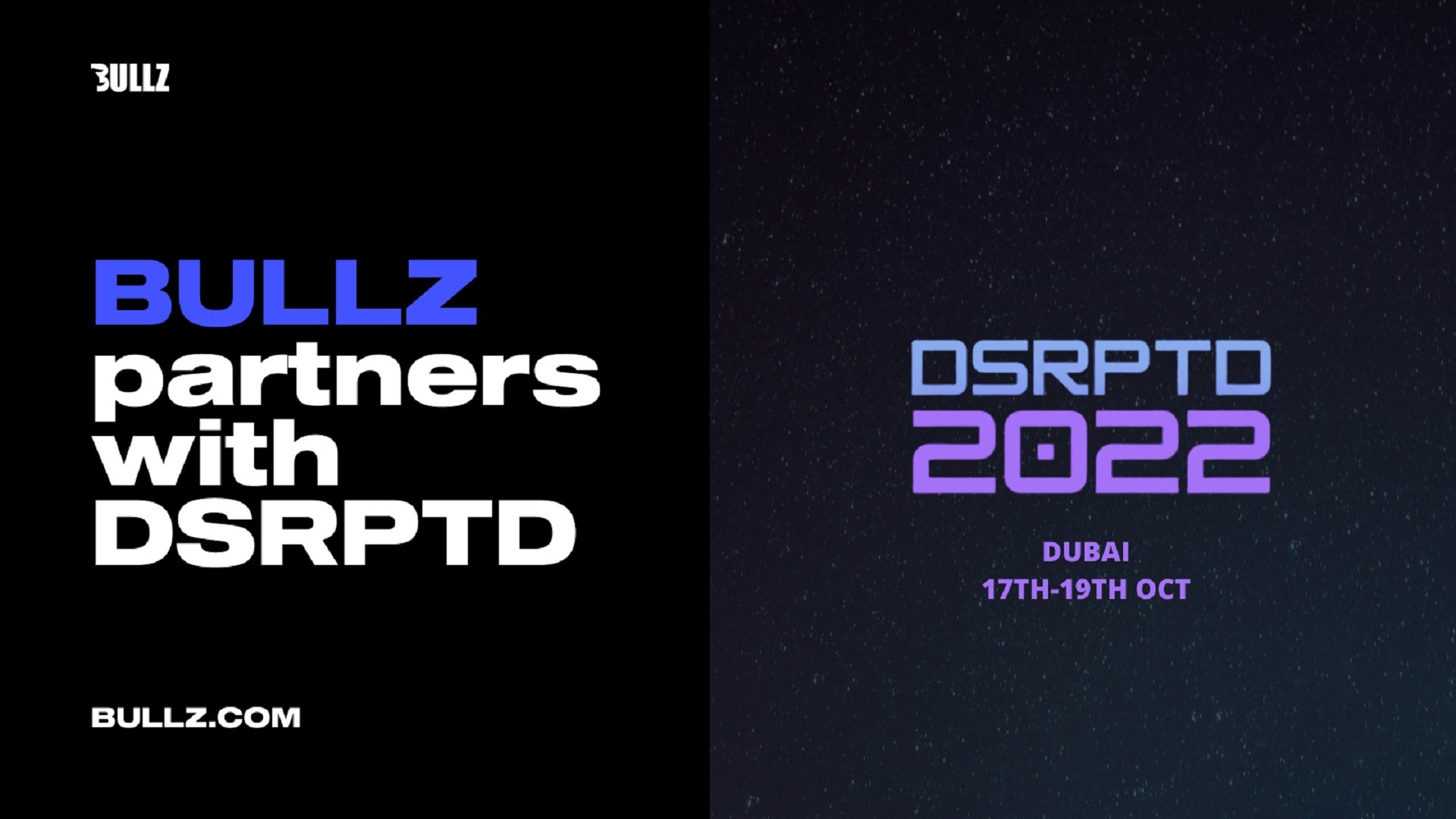 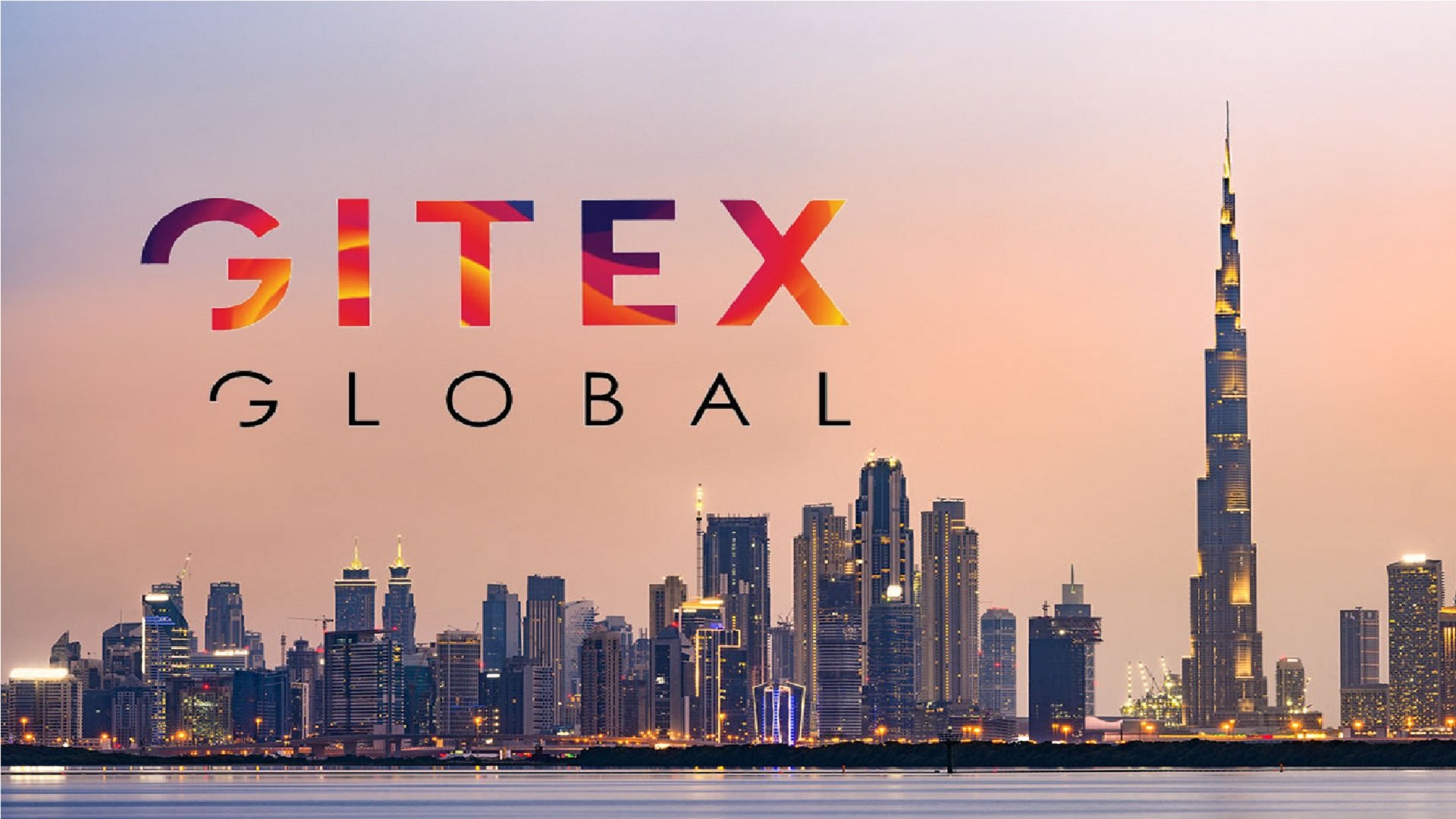