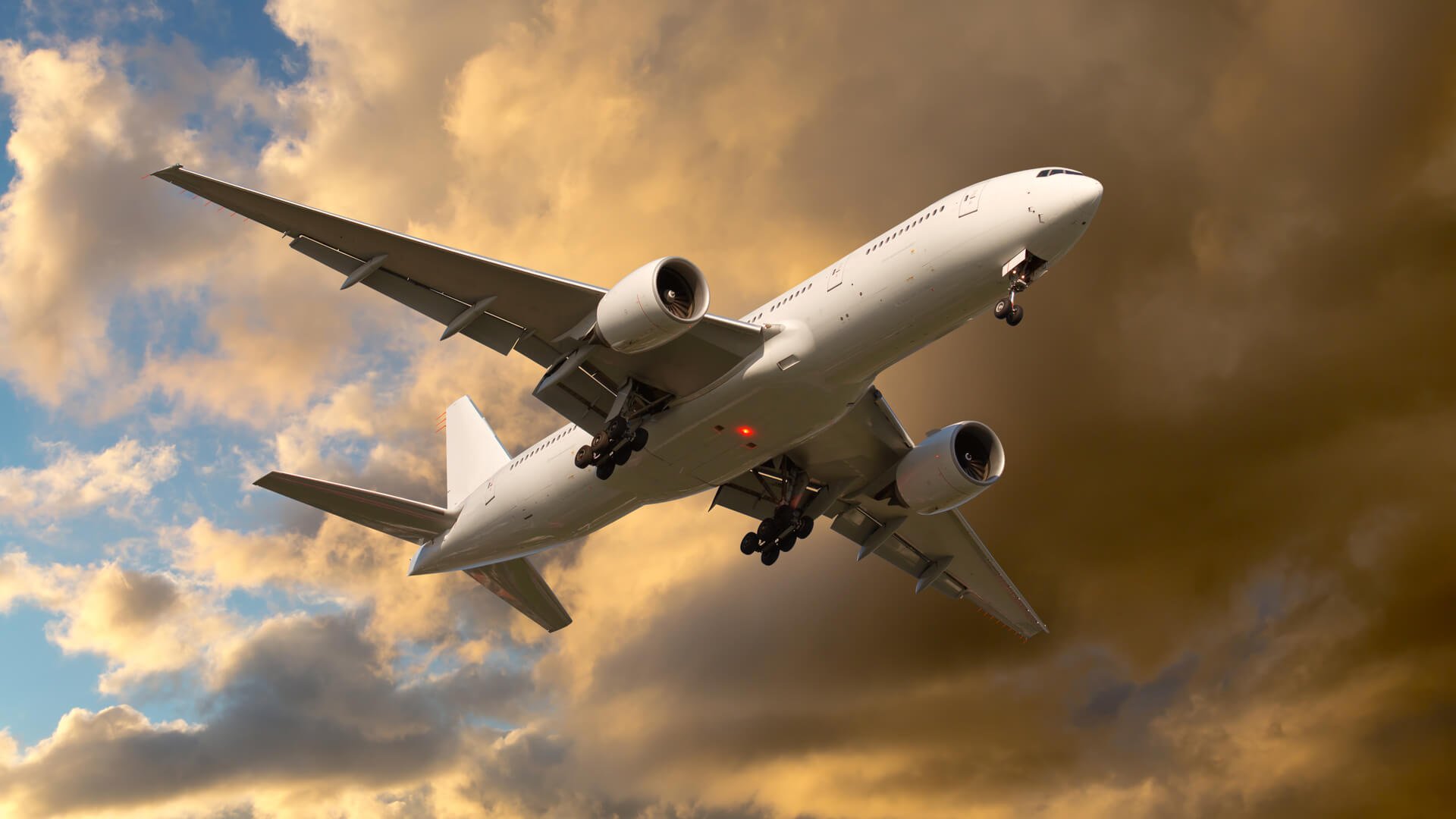 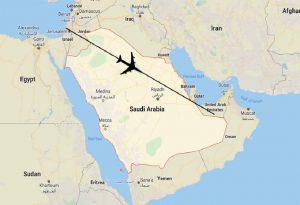 Saudi Arabia says it will allow flights “from all countries” to cross its skies to reach the United Arab Emirates.

The Saudi Press Agency announcement on Wednesday comes just days after Saudi Arabia allowed the first direct Israeli commercial passenger flight to use its airspace to reach the UAE, signaling acquiescence for a breakthrough US-brokered deal by the United Arab Emirates to normalize relations with Israel.

Israeli Prime Minister Benjamin Netanyahu meanwhile announced that historic first commercial flight of an Israeli aircraft direct to the United Arab Emirates across Saudi Arabia would not be the last.

“Israeli planes and those from all countries will be able to fly directly from Israel to Abu Dhabi and Dubai, and back,” Netanyahu said, without giving any timeline.

The announcements come after a US-Israeli delegation visited Abu Dhabi, on the first direct commercial flight from Tel Aviv to mark the normalization of ties between the Jewish state and the UAE.

Saudi Arabia has said it will not follow the United Arab Emirates in establishing diplomatic ties with Israel until the Jewish state has signed an internationally recognized peace accord with the Palestinians.