Not an Ordinary Septuagenarian 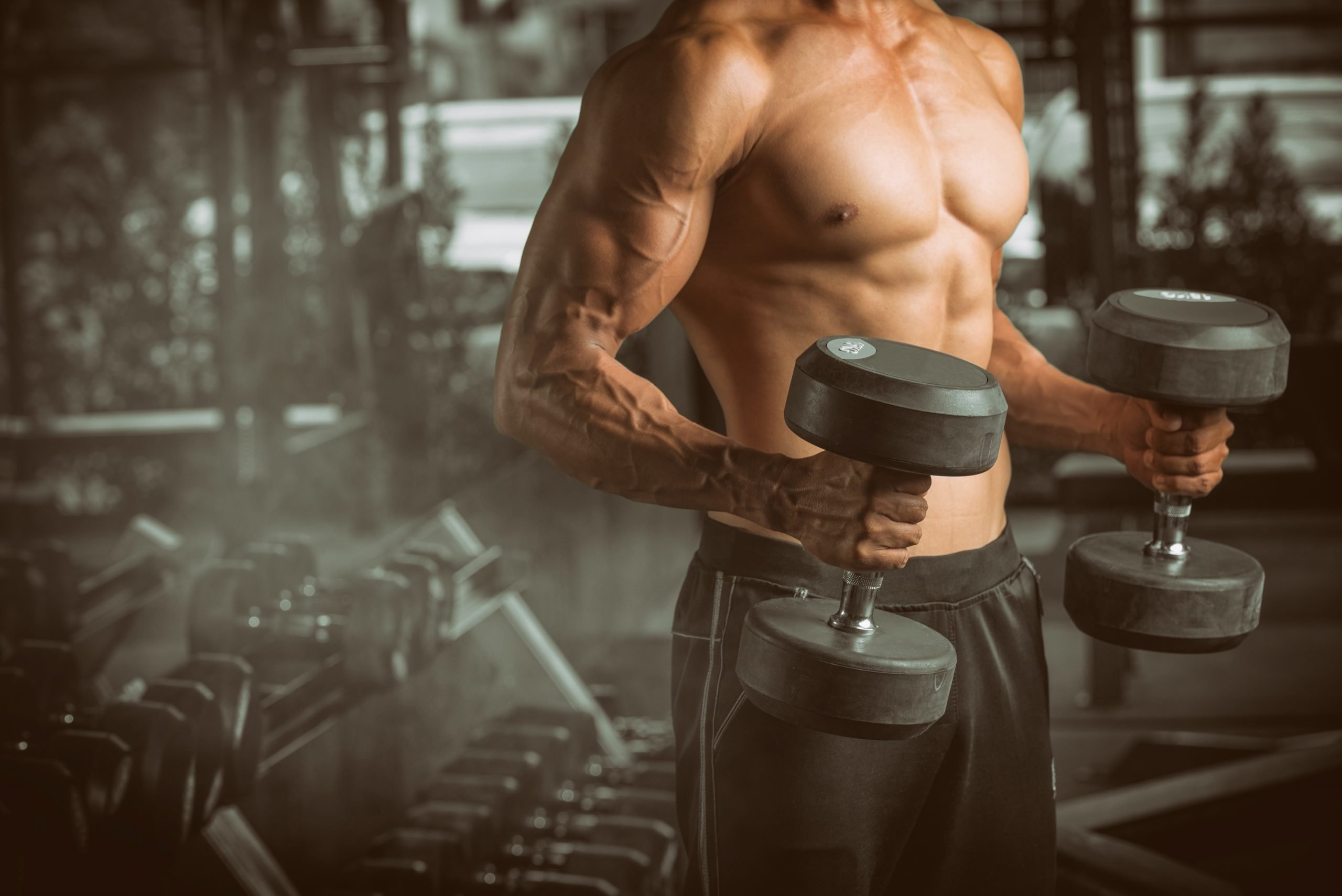 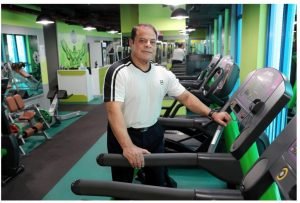 The COVID-19 pandemic has caused significant disruptions in our lives. We all are less active than before and now more than ever we need to maintain a highly fitness level more than ever!

As we know regular exercise is essential for everyone under normal circumstances. However, there are a few reasons why exercise is especially crucial during the COVID-19 pandemic. Exercise boosts the immune system, may prevent weight gain, reduces stress and anxiety and improves sleep. Exercise may be especially beneficial for older adults and people with chronic health conditions, such as diabetes, arthritis, or heart disease. Regular exercise can also help to improve balance, flexibility, strength, mobility, and cardiovascular health. Plus, it can boost energy and overall well-being, and last but not least optimism.

UAE counts with a lot of gyms and  so many huge fitness trainers.

One of coolest representatives of the fitness industry is Sabri Zarouq, athlete and fitness trainer, who opened a Gym called Hulk in UAE. 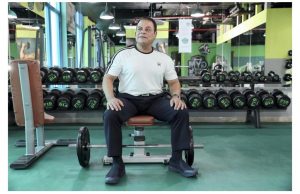 Today, the young at heart pensioner still takes great pride in his fitness and trains on a regular basis at a gym he founded.

He set up Hulk Gym in Abu Dhabi last year, with the intention of helping users of a similar age stay healthy well into their later years.

“I’ve helped many people over 50 who said they could no longer bow or prostrate while praying,” the father of six told The National. “But after training they were able to do that again. For them it is crucial to train with someone who understands their bodies from a first-hand experience.“I’ve trained judges who were in their seventies”.

Mr Zarouq was born in Gaza in Palestine where his natural physique saw him stand out from the crowd from an early age. As a young man he travelled the world as a competitor in body-building and boxing championships.

He moved to Jeddah in Saudi Arabia in 1964 where he opened his first gym. He also spent time in Romania, Egypt, Syria and Lebanon as a fitness instructor.

“When I finished high school there were hardly any job opportunities, but I managed to land a few jobs here and there because of my strong physique,” he said.

“I used to make barbells at home by putting cement in two big cans like the ones used for milk power. Then, before the cement dried, I inserted a bar in each so I would have weights hanging from each end of the bar. I also trained with tyres and we hung pipes from the wall for biceps and triceps training. People would look at my big body and recruit me.”

In 1966, Mr Zarouq left Saudi Arabia and a year later enrolled in the Palestine Liberation Army. He became a sniper in the Arab-Israeli war that broke out in June of the same year.

Later, he was taken prisoner by the Israelis for a short time before being released as part of an exchange programme organised by the International Red Cross.

He then left the military and spent time in Libia, Egypt and Siria before returning to Lebanon in the early 1970s.

In 1976, he was appointed as a guard to the palace of Sheikha Fatima, the Mother of the Nation, in Abu Dhabi, and two years later was transferred to become a fitness coach to the country’s Presidential Guard.

“I used to hold a microphone and give instructions to 200 soldiers in the mornings,” he said.

“I also arranged competitions for the army in power games and other sports. Any officer who was due to receive a promotion had to come for fitness testing”.

Today, Mr Zarouq’s state-of-the-art new gym in the UAE’s capital feels a far cry from his first keep fit business venture in Saudi Arabia. Prior to the coronavirus outbreak, he welcomed more than a hundred regular members to the premises. 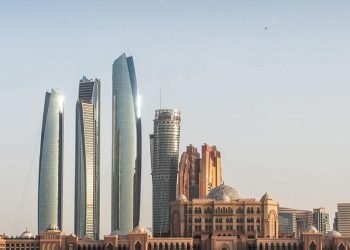 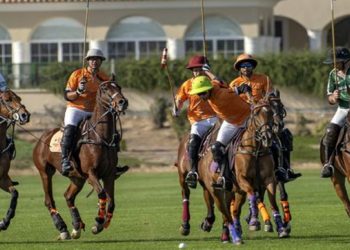 The Power that Social Media Have