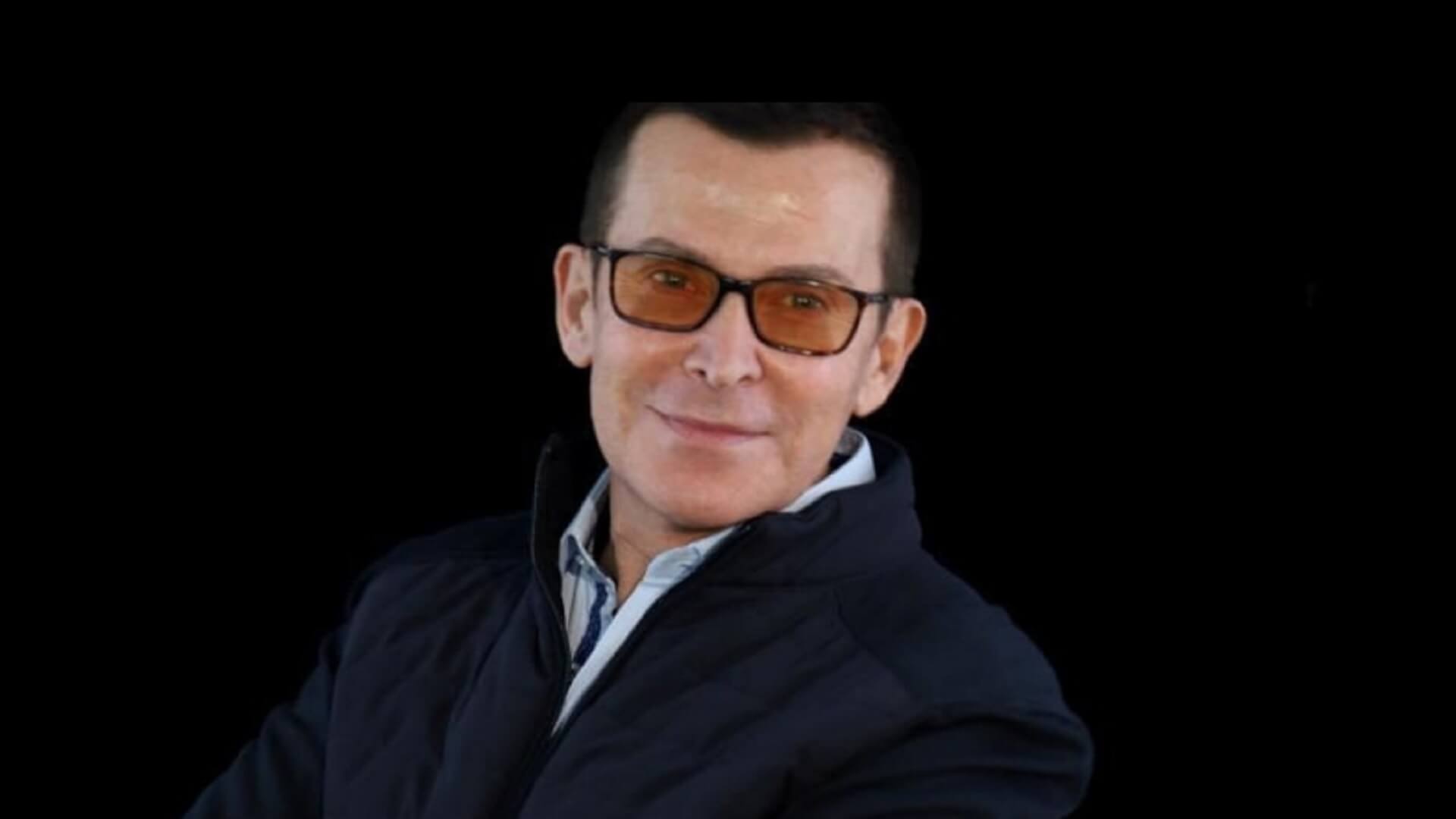 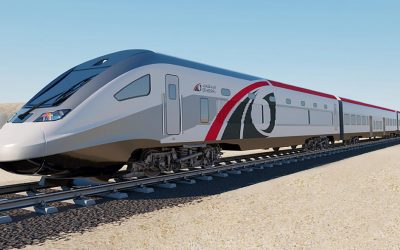 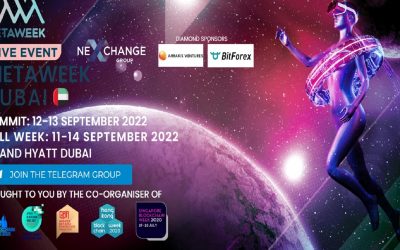 Metaverse, an avant-garde creation of the blockchain development world, even though being in its early innings, promises to deliver a trailblazing experience for millions of users and shake the world’s economy and innovative landscape. The market opportunity for... 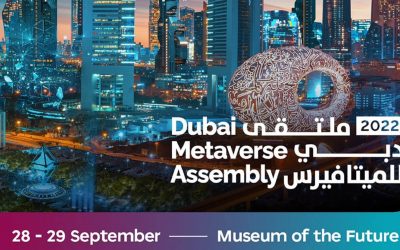 Dubai to host its first metaverse industry event in September

Dubai will host an event focused on the metaverse, with local and international leaders attending to discuss the potential of the emerging digital space. The inaugural Dubai Metaverse Assembly was announced by Sheikh Hamdan bin Mohammed, Crown Prince of Dubai, and... 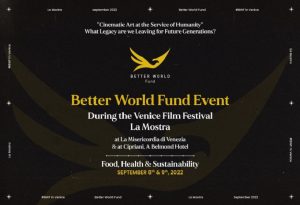 The 79th Venice International Film Festival will run from August 31 to September 10, 2022.

The event is organized in partnership with the David Lynch Foundation.

The conference will highlight the critical importance of Earth’s precious resources during a series of events for thought-leaders and focus on the immediate need to change agricultural and eating practices to take better care of the planet and global health. The conference theme is in accord with the UN Sustainable Development Goals and will unite filmmakers, writers, scientists, environmentalists, activists, and business leaders to explore and provide tangible efforts to address the environment, biodiversity, and climate challenges.

Better World Fund was established in 2016 to mobilize the combined power of entertainment, technology, brands, and culture to ignite effective change for environmental protection.

“The supply issues arising from the pandemic, and the more recent tragic developments in Europe, have emphasized the need to reorganize our agricultural practices and global value chains to ensure food security for all,” said Manuel Collas de la Roche, President, and Founder of Better World Fund.

“There is an excess of talk about climate change and biodiversity loss, but the time is now to put the spotlight on more specific actionable issues. Food waste, the degradation of our land and food systems, the carbon footprint, and the tremendous impact of food on our health are slow poisons that can ruin generations. It is time to act now, together, and fast,” he added.

10.00am to 11.30am: Better World Fund will partner with global thought-leaders to discuss the relationship between food, health, and sustainability followed by a networking event for attendees.

11.30am to 1pm: “Consciousness, Meditation and Sustainability” with Tony Nader, MD, PhD

Dr. Nader is a Harvard- and MIT-trained medical doctor, neuroscientist, and internationally recognized expert on consciousness, meditation, and the brain, who will speak on new scientific understandings of consciousness and the critical role of meditation, a modality of consciousness, in developing human creative potential. Dr. Nader will also showcase initiatives of the David Lynch Foundation. Dr. Nader will receive the Better World Fund Prize for Commitment and implementation of Programs toward Creating a Healthy World.

Dr. Nader will receive the Better World Fund Award For his Commitment and implementation of programs toward Creating a Healthy World

“When we have greater awareness and broader consciousness, we use higher individual and collective intelligence and become capable of solving all the problems that worry us, from climate change to poverty, from economic inequality to border disputes, without becoming mired in the bickering involved in the everyday run of politics and elections or, more importantly, resorting to war,” said Dr. Tony Nader, who is also the bestselling author of “One Unbounded Ocean of Consciousness” (Penguin Random House).

2.30pm  to 4 pm: Koembu, a young Indigenous activist from National Geographic’s multiple-award-winning documentary, “The Territory”, will speak and receive the Better World Fund Prize for the Best Achievement in Filmmaking. The film provides an immersive on-the-ground look at the tireless fight of the Indigenous Uru-eu-wau-wau people against the encroaching deforestation brought by farmers and illegal settlers in the Brazilian Amazon. Koembu is coming from Brazil to bring a personal message from the community. During his European visit, Koembu will also speak in Brussels, where the film is being shown to policymakers connected to the upcoming European Parliament debate and vote on a proposed regulation on deforestation-free products.

7.00pm Cocktail at Cipriani , A Belmond Hotel in Venice

Further information and how to reserve: